US business pins hope on U.S.-China summit to expand cooperation 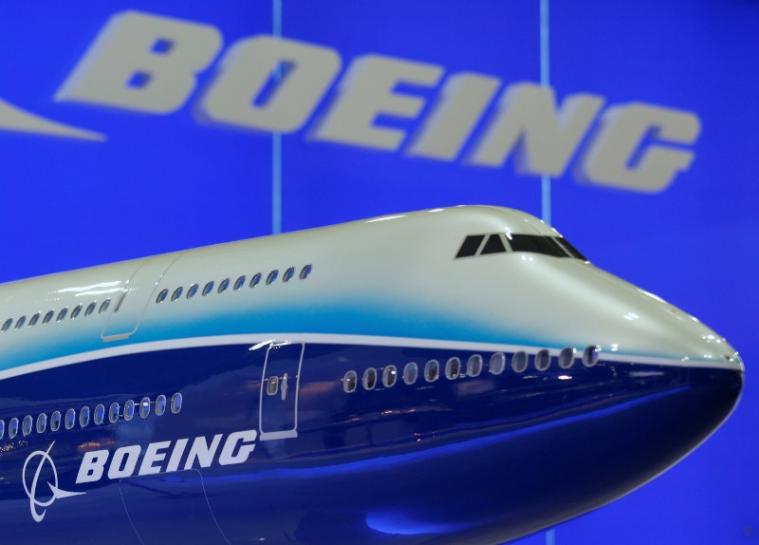 Leaders of the United States and China are able to take advantage of their latest meeting to discuss a broad range of issues and expand cooperation that will benefit both sides and the world, a senior executive of an American financial firm said Wednesday.

In a written interview with Xinhua, Jeff Leader, executive president of Global Innovation Centers (Beijing) of the Global Unlimited Processing, an American independent sales agent of financial services, said that he hopes US President Donald Trump, who is on an on-going state visit to China, will be able to work with his Chinese counterpart Xi Jinping on finding solutions that will "make it easier for Chinese and American companies to work together, to innovate together, and to benefit each other and the rest of the world."

"During President Trump's China visit, he and President Xi will discuss many important issues and the US-China trade relationship is sure to be at or near the top of the list," he said.

He said that both leaders have expressed strong support for improving US-China trade relations and a desire to solve some of the problems affecting that relationship.

Trump has decades of experience negotiating complicated business arrangements on an international scale, he said.

The US president "has shown that he understands that negotiations are not only about the particular issue being discussed, they will impact future negotiations and actions for years to come, and across numerous policy areas," Leader noted.

Hopefully the two leaders will take the opportunity, in their private meetings, to focus upon areas of agreement and shared interest, he added.

The US and China are the two largest economies and the two most influential nations on earth, Leader said.

"By working together, President Xi and President Trump can help advance efforts that will promote peace and prosperity on a global basis," he said.

"By building upon issues on which there is agreement, the leaders and their nations can build a foundation of trust and cooperation from which they can successfully solve many of the current and future areas of disagreement," Leader said.

Trump's visit to China is part of his 12-day Asia trip that has taken him to Japan and South Korea early this week.