HEADLINE US coming to China with hawks, moderates for balanced outcome on bilateral trade: observer

US coming to China with hawks, moderates for balanced outcome on bilateral trade: observer 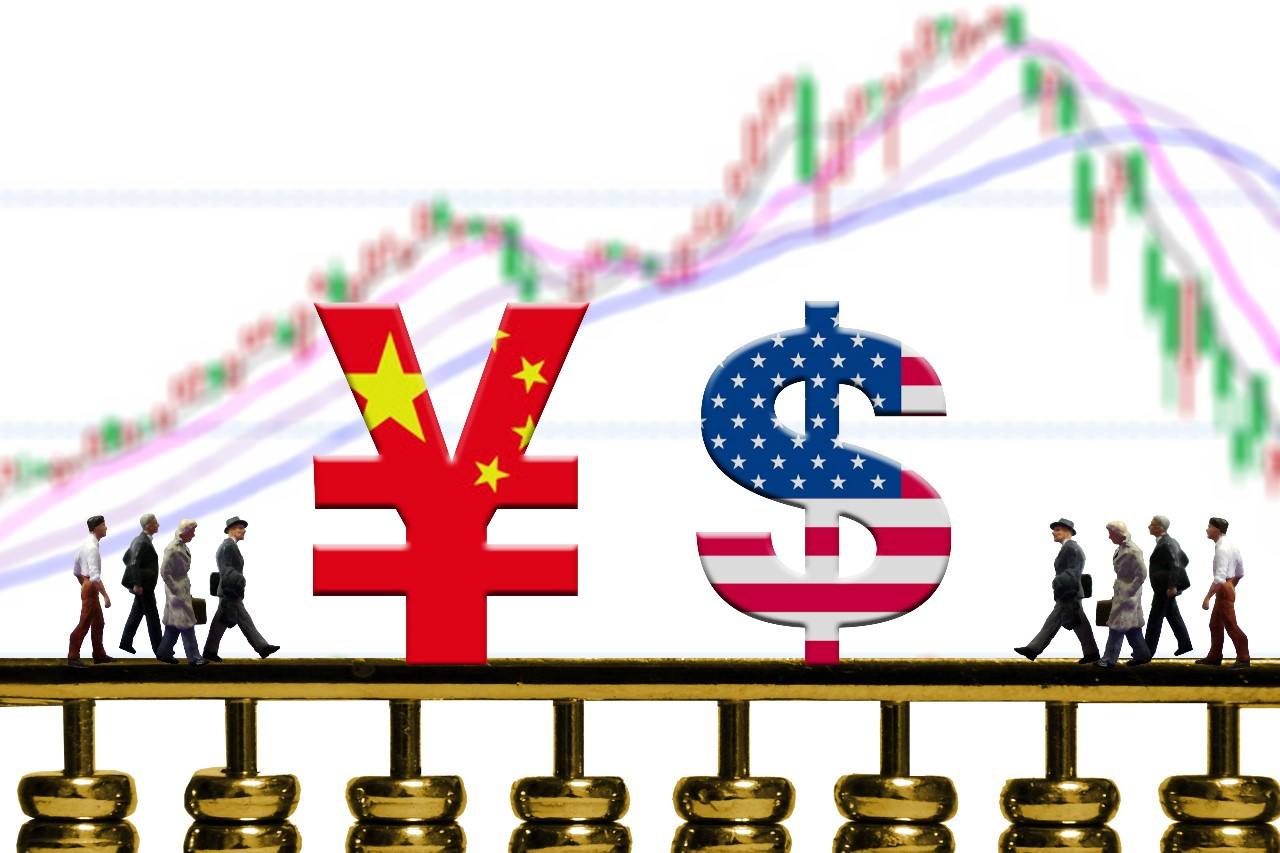 The US delegation to China, which consists of both hawks and moderates on trade issues, is likely to seek a balanced outcome on bilateral trade issues with China rather than taking the predicted adversarial approach, said Chinese experts.

US President Donald Trump announced on Monday the members of the high-level US delegation to China to discuss bilateral trade beginning Thursday, according to a statement from the White House.

The members of the US delegation include US Ambassador to China Terry Branstad, Treasury Secretary Steven Mnuchin, Commerce Secretary Wilbur Ross, and US Trade Representative Robert Lighthizer, the statement noted.

Tu Xinquan, a professor at the University of International Business and Economics, says the makeup of the delegation shows that "Trump is attempting to reach a balance between hawkish and pragmatic views."

The inclusion of Ross, a billionaire investor and Sinophile, was surprising considering his conciliatory tone on China issues, Tu said. Ross said in an interview  in April that he expects China and the US to reach a negotiated trade deal.

Ross was not scheduled to join the mission, but his participation now indicates Trump's softened stance, said Bai Ming, deputy director of the International Market Research Institute under the Ministry of Commerce.

Mnuchin is also amenable to solving bilateral trade issues through talks, as reflected by his milder rhetoric toward China compared with other US cabinet members, Tu said.

Adding uncertainty to the trip are the three more hawkish members of the delegation - Lighthizer, Navarro and Kudlow, said experts.

Lighthizer is believed to be the core strategist for the US. His stance on China-related issues is seen as aggressive, as he initiated the investigation of China under Section 301 of the Trade Act of 1974.

Navarro is also seen as a fierce China critic and author of several books advocating the "China threat" theory. Kudlow claims China-US trade tensions are the result of China operating outside WTO rules.

Tu said that Mnuchin's position in the cabinet is higher than that of Lighthizer, "which may constrain the most virulent anti-China voices and give an upper hand to moderates in striking a deal with China."

The delegation's trip comes amid a tit-for-tat tariff war between the world's two largest economies that could escalate if the Trump administration follows through on a threat to impose tariffs on up to $150 billion of Chinese imports. China has vowed it will retaliate.