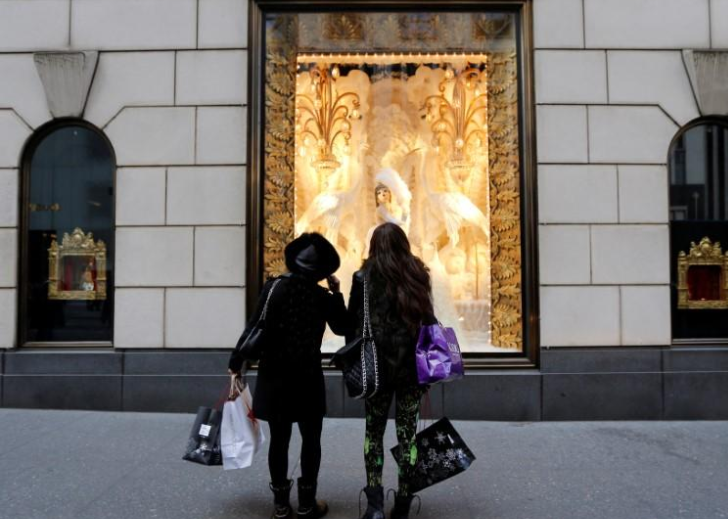 US consumer confidence fell from more than a 17-year high in March amid stock market volatility, but households remained upbeat about labor market conditions, which could help to support consumer spending.

The Conference Board said on Tuesday its consumer confidence index dropped 2.3 points to a reading of 127.7 this month from a slightly downwardly revised 130.0 in February, which was the highest level since November 2000. The index was previously reported at 130.8 in February.

“The stock market has been volatile and consumers don’t like market volatility. The pullback in confidence is not a concern for the economic outlook this year,” said Chris Rupkey, chief economist at MUFG in New York. “Still, we wonder if the decline in confidence means that the economy may have seen its best days already for this cycle.”

US stocks have been under pressure over the past two months as worries about inflation led some investors to speculate that the Federal Reserve could raise interest rates more aggressively than currently anticipated.

Wall Street has also been roiled by the threat of a global trade war after the Trump administration imposed tariffs on steel and aluminum imports. President Donald Trump last week signed a memorandum targeting up to $60 billion in Chinese goods with tariffs over what his administration says is misappropriation of US intellectual property.

The S&P 500 index has dropped about 2 percent so far in March, coming on the heels of a decline of nearly 4 percent in February and putting stocks on pace for their worst two-month performance since the December 2015-January 2016 period.

Stocks were trading higher on Tuesday as fears of a trade war between the United States and China eased.

The dollar rose against a basket of currencies. Prices of US Treasuries climbed as fund managers bought bonds to rebalance their portfolios for the end of the quarter in advance of more government debt supply. 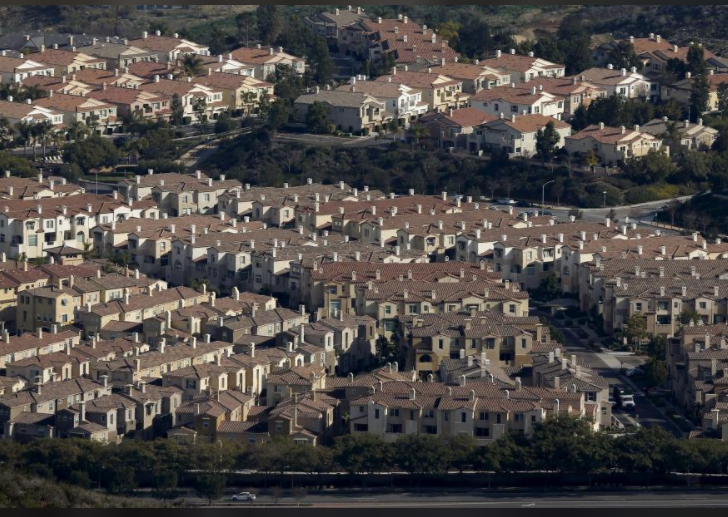 The Conference Board survey’s so-called labor market differential, derived from data on respondents’ views on whether jobs are plentiful or hard to get, increased to 25.0 in March, the strongest reading since May 2001, from 24.0 in February.

That measure, which closely correlates to the unemployment rate in the Labor Department’s employment report, suggests that labor market slack continues to shrink.

“This report combined with the March jobless claims data points to another 200,000-plus reading on payrolls in March, which we judge would push the unemployment rate down to 4.0 percent from 4.1 percent,” said John Ryding, chief economist at RDQ Economics in New York.

The economy added 313,000 jobs in February. Labor market tightness has left economists optimistic that wage growth will soon pick up. That, together with lower income taxes, are expected to spur consumer spending in the coming quarters.

Retail sales have declined for three straight months, leading economists to expect a slowdown in consumer spending in the first quarter. Consumer spending, which accounts for more than two-thirds of US economic activity, grew at a robust 3.8 percent annualized rate in the fourth quarter.

Higher house prices are bolstering household wealth. But the house price inflation is being driven by an acute shortage of homes available for sale, which is hurting the housing market.

“If we continue to see a steady stream of buyers and owners remain largely uninterested in selling, we can expect prices to continue to rise,” said Danielle Hale, chief economist at realtor.com.