The US embassy in China said Thursday that its government did not suspend the visa program that allows Chinese travelers to get 10-year visas, following reports that the White House may end the program as a trade measure against China.

"There has been no suspension or change in the 10-year B1/B2 visas and the US government's visitor screening and vetting procedures are constantly reviewed and refined," the spokesperson of the US embassy in China told the Global Times in an email on Thursday. He or she did not give his or her name.

Last week media including the Wall Street Journal reported that the White House was considering limiting visas to Chinese who work and study in the US, and was discussing ending the visa program that allows frequent travelers to get 10-year visas. 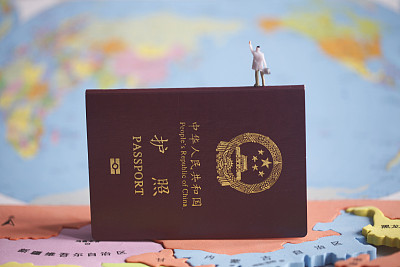 According to the US government, B1 and B2 usually refer to visitors who enter the US for business and tourism purposes.

In November 2016, the US required Chinese citizens with 10-year B1, B2 or B1/B2 visas to update their biographical and other information from their visa application through the Electronic Visa Update System before traveling to the US. This update must be done every two years, or upon getting a new passport or B1, B2, or B1/B2 visa, whichever occurs first.