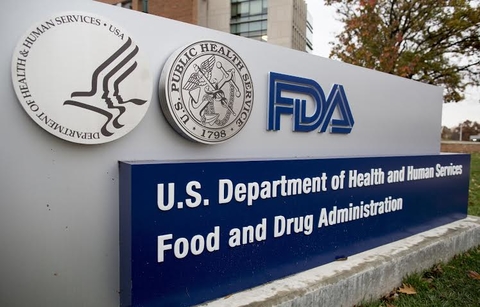 The US Food and Drug Administration has approved the first two-drug regimen to treat HIV, the virus that causes AIDS, aimed at lessening the side effect burden of current treatments that combine three or four medicines.

The green light is a boost for GlaxoSmithKline , whose Chief Executive Emma Walmsley counts the medicine among three products that are “critical” to help fill a revenue gap left by falling sales of the ageing lung drug Advair.

The other two are a three-in-one inhaler for chronic lung disease and a shingles vaccine, which were approved in September and October.

The new HIV treatment, called Juluca, is a fixed-dose once-daily tablet that combines two previously approved drugs, dolutegravir and rilpivirine, and is available to patients who have been on a stable regimen for at least six months.

Juluca is produced by GSK’s majority-owned ViiV Healthcare, in which Pfizer and Shionogi also have small stakes. ViiV’s integrase inhibitor drug dolutegravir is part of GSK’s traditional triple-therapy used to control HIV, while rilpivirine is a Johnson & Johnson drug.

The FDA has a February deadline to decide on Gilead’s big new hope in HIV, a three-drug combination including its new integrase inhibitor bictegravir.

GSK hopes to rewrite treatment standards by delivering two-drug regimens that are just as effective as three-drug ones but with fewer side effects. Gilead says the idea may risk resistance because the virus will only have to evade two rather than three drugs.

Juluca is just the first of a range of two-drug HIV combinations that GSK is developing and its uptake could be slow because rilpivirine has the downside that it must be taken with a meal at the same time every day.

GSK’s next two-drug combination will replace rilpivirine with a common off-patent drug called 3TC. It could reach the market in the second half of 2019 if clinical trials are successful.