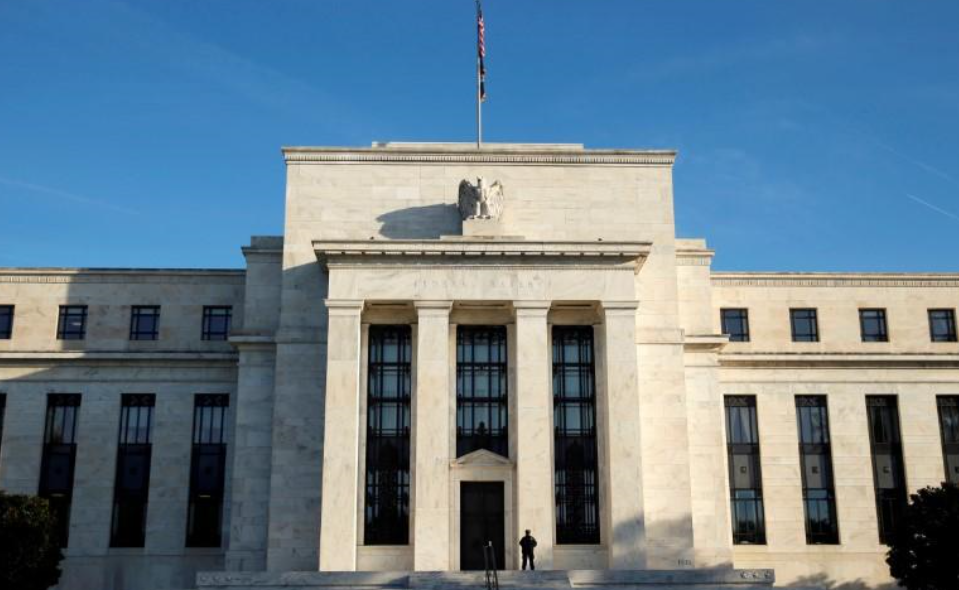 On Wednesday, the Fed announced an interest rate hike of .25 percent. (Photo: Reuters)

Washington (People’s Daily) - The US Federal Reserve raised interest rates on Wednesday in its first meeting under its new leader Jerome Powell.

The central bank stuck to its plan with at least two remaining hikes for the year, signaling confidence in a brighter US economy, low unemployment and rising wages.

“The economic outlook has strengthened in recent months,” read an official Fed statement issued after a two-day meeting that saw its benchmark lending rate rise by one quarter of a percentage point before stopping at 1.75.

The Fed also said inflation is expected to increase in the coming months, but will stabilize close to their target goal.

Analysts are now worried that if the Fed raises rates too slowly, the economy could overheat and tighten quickly, causing it to miss its 2 percent target goal.