HEADLINE US federal government runs into second shutdown in a month

US federal government runs into second shutdown in a month 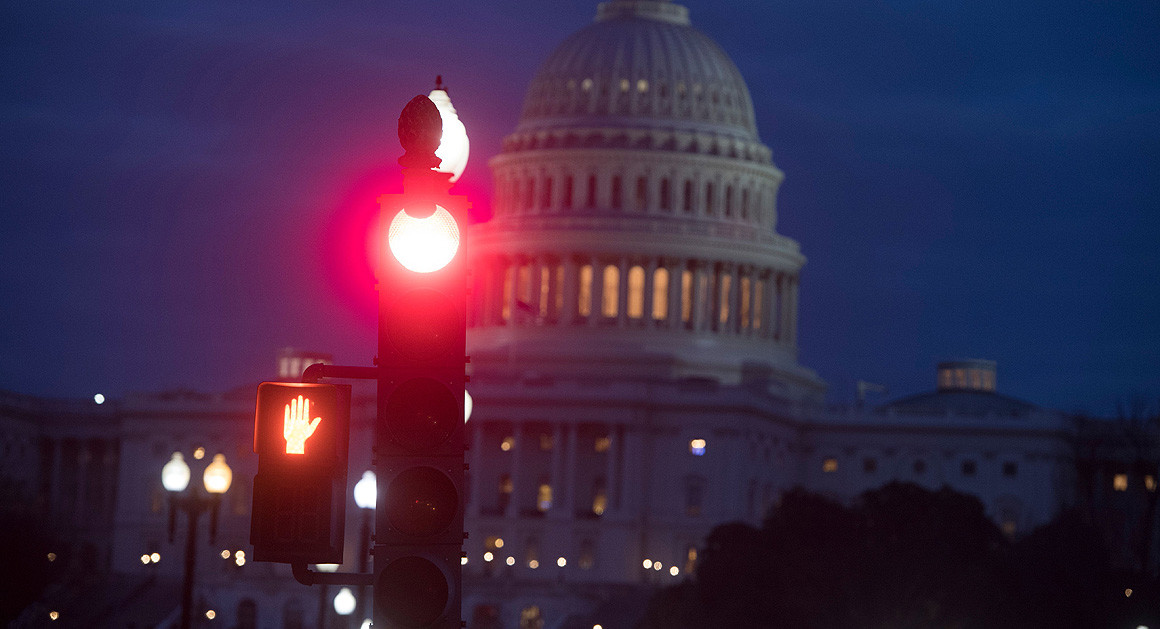 Washington (People's Daily)-The US federal government ran into the second shutdown in a month early Friday morning as the Congress failed to come up with a new appropriation bill.

On Wednesday, Senate Republican and Democrat leaders reached a consensus on the next phase of appropriation, agreeing to increase both military and social spending in the next two years. The increase in defence outlay was proposed by Republicans while Democradts wanted the rise in social spending. But the plan that will increase fiscal spending by $300 billion in the next two years was strongly opposed by "budget hawks". Among them, Republican Senator  Rand Paul of Kentucky used the rules of the Senate to block the chamber from voting on the new appropriation bill on Thursday.

As the next step, the Senate is expected to vote and pass the appropriation bill early Friday. However, it is still unclear whether the bill can be passed in the House of Representatives. Both the House Freedom caucus, which underscored the problem of government debts, and the House minority leader Nancy Pelosi have opposed the passage of the bill. Pelosi delivered a record 8-hour speech on the previous day, criticizing the failure of this round of funding negotiations in addressing the problems of Dreamers.