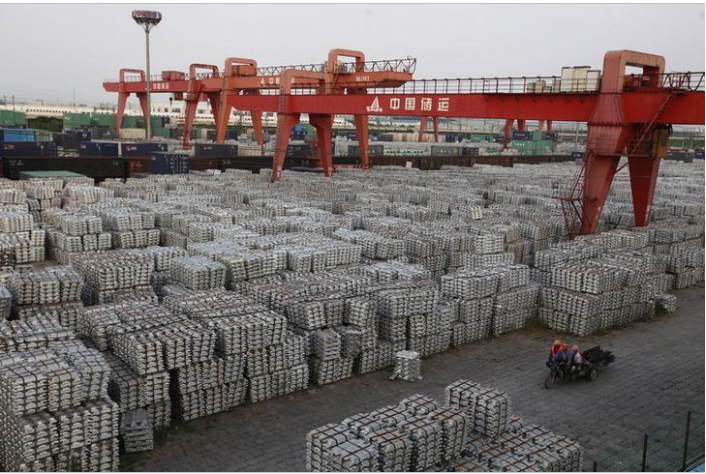 The United States has formally told the World Trade Organization (WTO) that it opposes granting China market economy status, a position that if upheld would allow Washington to maintain high anti-dumping duties on Chinese goods.

The statement of opposition, made public on Thursday, was submitted as a third-party brief in support of the European Union in a dispute with China that could have major repercussions for the trade body’s future.