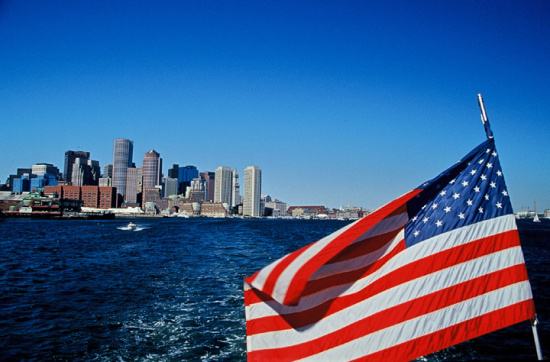 The world's largest economy cooled in the final quarter of last year but 2017 still saw faster growth than 2016, according to government data released Friday.

After two quarters of expansion above three percent, GDP slowed to 2.6 percent in the October-December period as business inventories fell while imports rose, according to the first estimate from the Commerce Department.

That was slower than analysts expected and meant growth for the year was 2.3 percent, up from the 1.5 percent in 2016 but far below President Donald Trump's three percent goal.