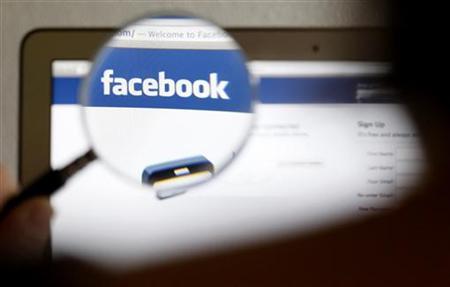 The Federal Trade Commission along with half a dozen congressional committees are looking into how Cambridge Analytica, a political consultancy firm hired by Trump during his presidential campaign, obtained personal data of 50 million Facebook users, according to Bloomberg.

The FTC is also probing if the social media giant violated a consent decree the tech company signed with the agency in 2011.

The agency is the lead US agency for enforcing companies to follow their privacy policies and could fine the company into millions of dollars if it finds the company had violated the decree, according to Bloomberg.

“We take any allegations of violations of our consent decrees very seriously as we did in 2012 in a privacy case involving Google,” a spokesman for the FTC said Tuesday.

The news of the probe sent Facebook stock lower on Tuesday extending the loss from previous day.