US gymnastastics team doctor sentenced to 60 years for child pornography 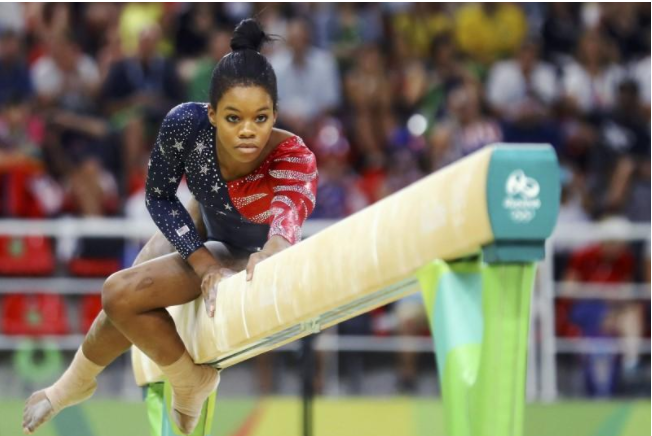 Gabrielle Douglas of USA competes on the beam during the women's qualifications.  Photo: Mike Blake / Reuters 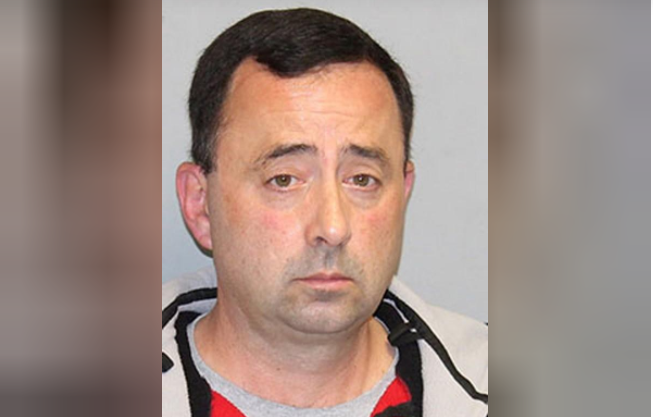 A federal judge on Thursday sentenced Larry Nassar, the former USA Gymnastics team doctor accused of sexually assaulting gymnasts, to 60 years in prison on federal child pornography charges that grew out of a sex abuse investigation.

U.S. District Judge Janet Neff in Grand Rapids, Michigan handed down the sentence sought by prosecutors, who said there was a link between Nassar’s child pornography and his “prolific molestation of children,” according to court documents.

“He has demonstrated that he should never again have access to children,” Neff said according to the Lansing State Journal.

Nassar’s attorney, Matt Newburg, said he was “devastated” and remorseful, according to a State Journal video.

Nassar, 54, pleaded guilty in July to possessing thousands of images and videos of child pornography depicting children as young as infants between 2003 and 2016.

Nassar is also set to be sentenced in January in two Michigan courts after pleading guilty to additional counts of criminal sexual conduct related to allegations he assaulted girls under the guise of medical treatment.

At that hearing, all of the more than 120 victims or their parents will be allowed to give impact statements. Nassar is likely to spend the remainder of his life in prison.

Nassar was the team physician for the Michigan State University gymnastics and women’s crew teams, as well as an associate professor at MSU’s College of Osteopathic Medicine. He served as the USA Gymnastics physician through four Olympic Games.

“He abused my trust, he abused my body and he left scars on my psyche that may never go away,” Olympic gold medalist McKayla Maroney said in a victim statement submitted to Neff.

Nassar’s attorneys had asked the federal judge for leniency, arguing Nassar had helped fellow inmates and taken Bible classes since his arrest nearly a year ago, the State Journal said.

At a news conference Thursday, Rachael Denhollander, one of Nassar’s victims and among those suing USA Gymnastics and Michigan State University, said the organizations failed to protect them from the abuse.

Between 1997 and 2015, at least seven women or girls say they raised concerns about Nassar’s actions to coaches, trainers, police or MSU officials, the State Journal reported.

USA Gymnastics and Michigan State could not be immediately reached for comment.

Michigan Attorney General Bill Schuette this week urged Michigan State to release an internal investigation into the university’s handling of the allegations.