HEADLINE US hits Russia with sanctions for 'election meddling': officials

US hits Russia with sanctions for 'election meddling': officials 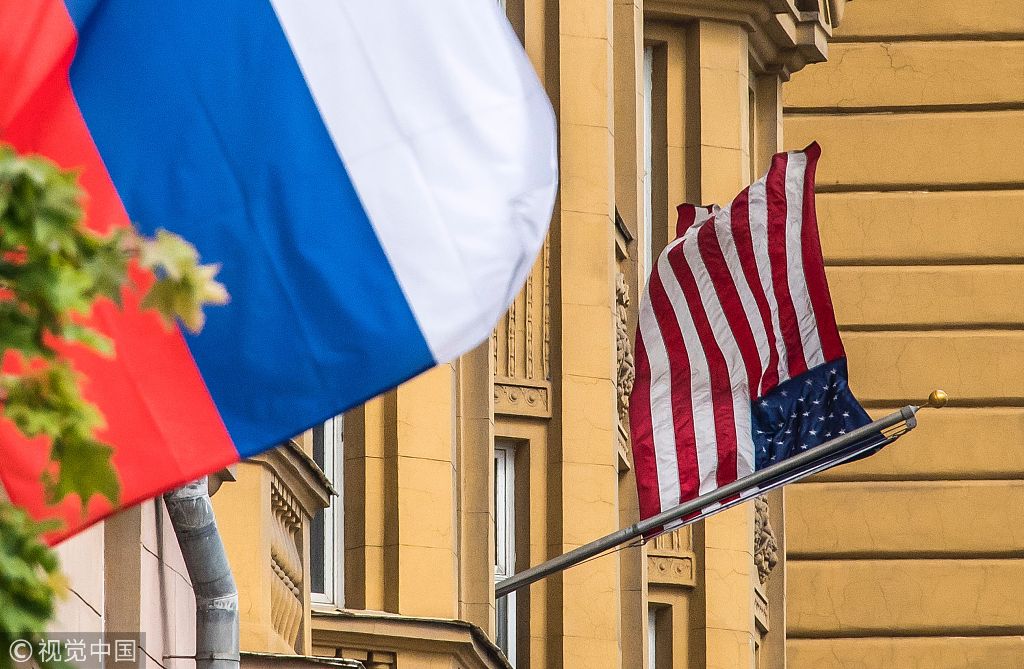 Donald Trump's administration on Thursday levied sanctions against Russia's top spy agencies and more than a dozen individuals for trying to influence the 2016 US presidential election and conducting separate cyber attacks.

The announcement follows a lengthy delay that had caused anger on Capitol Hill and raised questions about Trump's willingness to confront Moscow.

The measures target five entities and 19 individuals – including the FSB, Russia's top spy service; the military intelligence agency, or GRU; and 13 people recently indicted by Robert Mueller, the US special counsel handling a sprawling Russia probe.

Sanctions were also levied against individuals behind a separate Petya cyber attack and an "ongoing" attempt to hack the US energy grid.

Trump has repeatedly denied that Russia tried to sow US political disunity and to tilt the election in his favor, fearing it could call his victory over Hillary Clinton into question.

The president has also decried allegations that his campaign colluded with the Kremlin – the subject of Mueller’s ongoing investigation that has seen several key aides indicted or makes plea deals.

"These targeted sanctions are a part of a broader effort to address the ongoing nefarious attacks emanating from Russia."

Many of the main entities and individuals hit – including the spy agencies and 'troll factory' boss Yevgeny Prigozhin – already face assets freezes and travel bans, either put in place under Barack Obama's administration or for actions linked to Russia's actions in Ukraine.

But the decision heaps pressure on Moscow as it faces separate punitive measures for an alleged attempt to kill a Russian-born British informant with a nerve agent west of London.