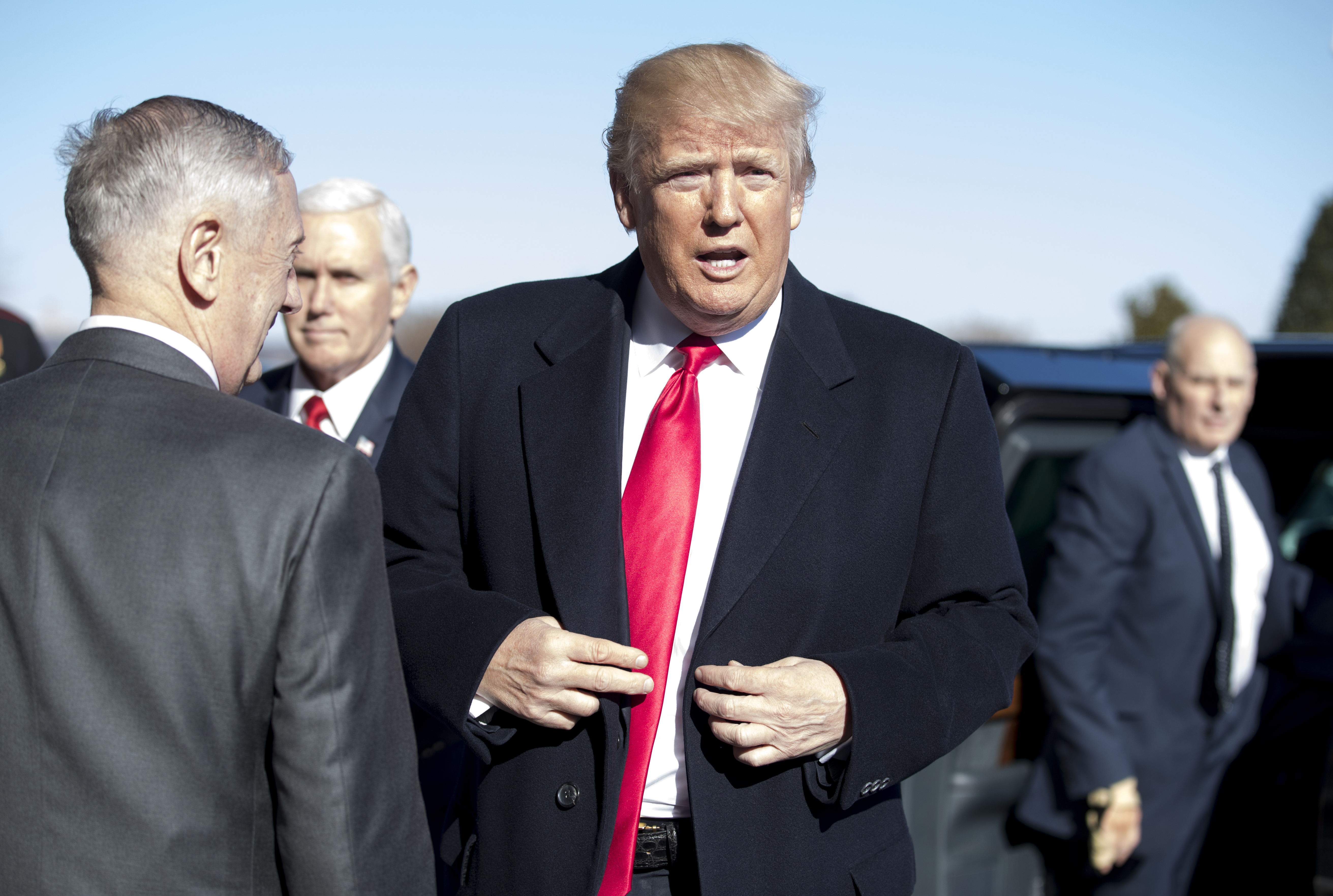 U.S. House of Representatives on Thursday passed a temporary government-wide funding bill that would avert a government shutdown this weekend.

The measure still faces iffy prospects in the Senate, where Democrats are poised to block it in hopes of spurring slow-moving talks on immigration.

The measure would keep the government running through Feb. 16. The government faces a partial shutdown at midnight Friday, an outcome both sides say they want to avoid but one that seems increasingly possible.