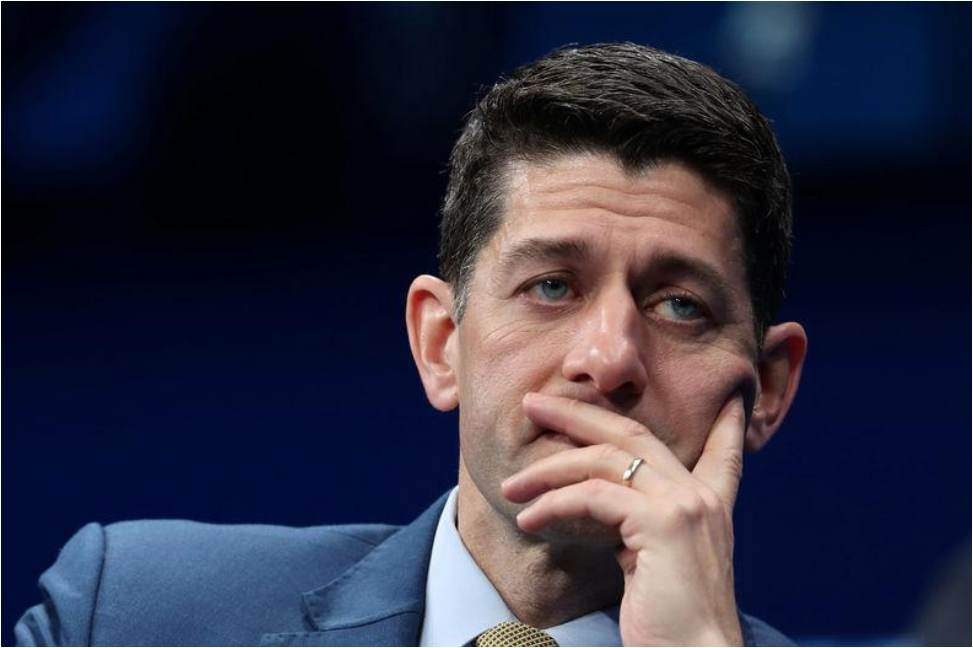 US House of Representatives Speaker Paul Ryan listens at the Milken Institute's 21st Global Conference in Beverly Hills, California, US May 2, 2018. (Photo: Reuters)

“I want to fix this problem, so I would like to have an immigration vote before the midterms,” Ryan told a news conference,

His comments came a day after a breakaway group of House Republicans attempted to force action on legislation protecting so-called Dreamers - young immigrants brought into the United States illegally when they were children - from deportation.

The youths had won temporary protections in 2012 from Democratic then-President Barack Obama.

The Senate in February failed in an attempt to pass legislation giving permanent protections for Dreamers that would allow them to live and work legally in the United States and possibly even win citizenship.

Now, a small group of House Republicans - many of them moderates and many with large Hispanic constituencies - are clamoring to revive legislation.

On Wednesday, they outlined a plan to force a debate in the full House sometime this summer on four competing bills that would give Dreamers varying levels of legal immigration status, with some of the bills also expanding security along the southwestern border with Mexico.

There are now 19 House Republicans, of 236 total, who have formally signed a petition that would force a debate on immigration legislation. If they get six more signatures, their leaders are banking on all 193 Democrats to climb on board, providing enough support to force a floor debate.

Whichever of the four bills got the most votes from a majority of House members would then advance to the Senate. Any legislation passed by the Senate would have to be signed by Trump to become law.