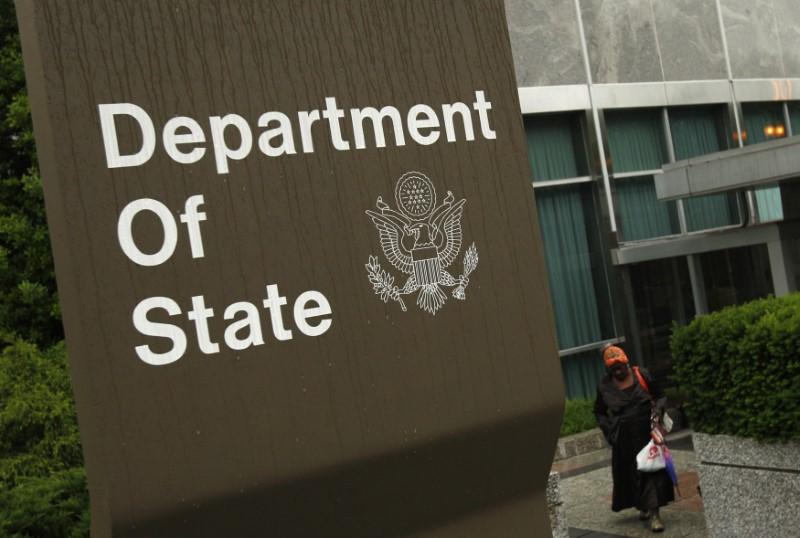 Washington (People's Daily) - On Tuesday, US State Department announced that North Korea engaged in chemical warfare in the assassination of the North Korean leader’s half-brother Kim Jong Nam last year at an airport in Kuala Lumpur.

In February, the US had determined a nerve agent gas was used in the airport assassination and said new sanctions would follow. The sanctions were imposed as North Korea had violated the Chemical and Biological Weapons Control and Warfare Elimination Act of 1991.

The new sanctions went into effect on Monday.

US State Department spokesperson Heather Nauert tweeted, “US condemns use of chemical weapons to conduct an assassination. This public display of contempt for universal norms against chemical weapons use further demonstrates reckless nature of #NorthKorea & underscores we cannot afford to tolerate a North Korean WMD program of any kind.”

The announcement came just one day after high-ranking officials from North and South Korea met in Pyongyang to discuss peace and stability on the Korean peninsula.