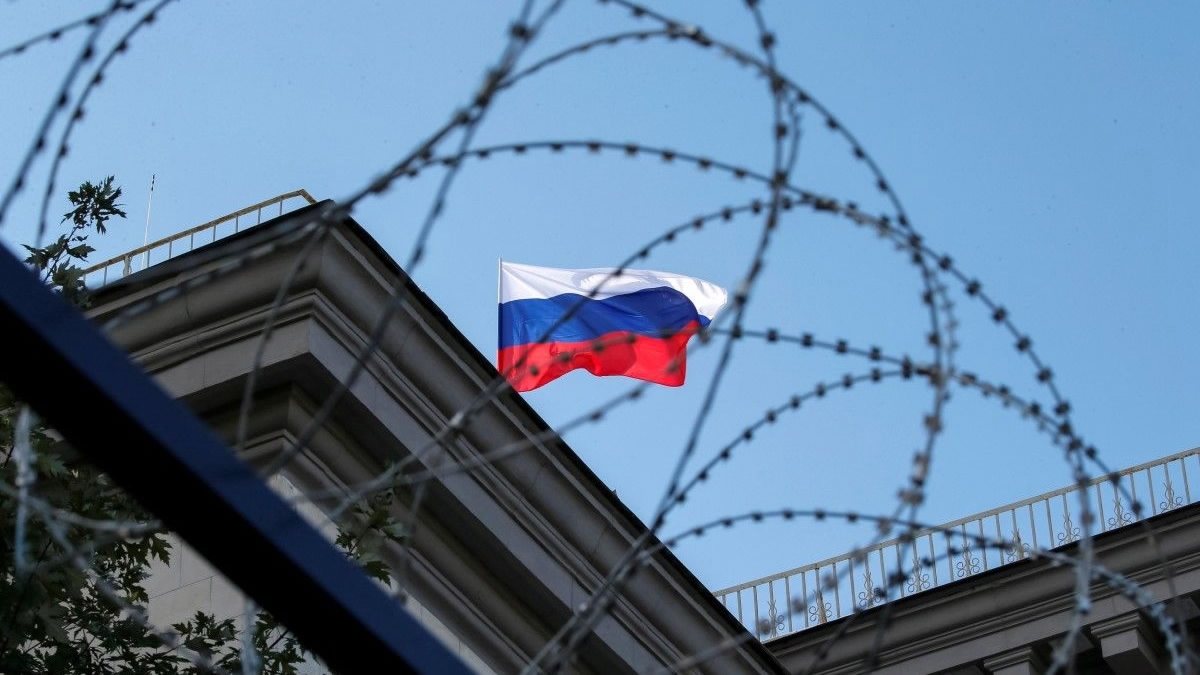 The US Treasury announced on Friday that it has imposed new sanctions on 38 Russian individuals and entities, including seven business leaders and 17 senior officials, for their alleged "malign activity" around the world.

The designated entities include 12 companies owned or controlled by the Russian business elites, one state-owned Russian weapons trading company and its subsidiary, and a Russian bank, according to a statement released by the Treasury.

As a result of the punishment, all assets of the designated persons and entities that are subject to US jurisdiction are frozen, and persons in the United States are generally prohibited from dealing with them.

The relationship between Washington and Moscow has plunged to a new low in recent weeks after the Trump administration rolled out a series of actions, including several economic and diplomatic measures, to increase pressure on the Russian government.