US lawmakers urge AT&T to cut commercial ties with Huawei 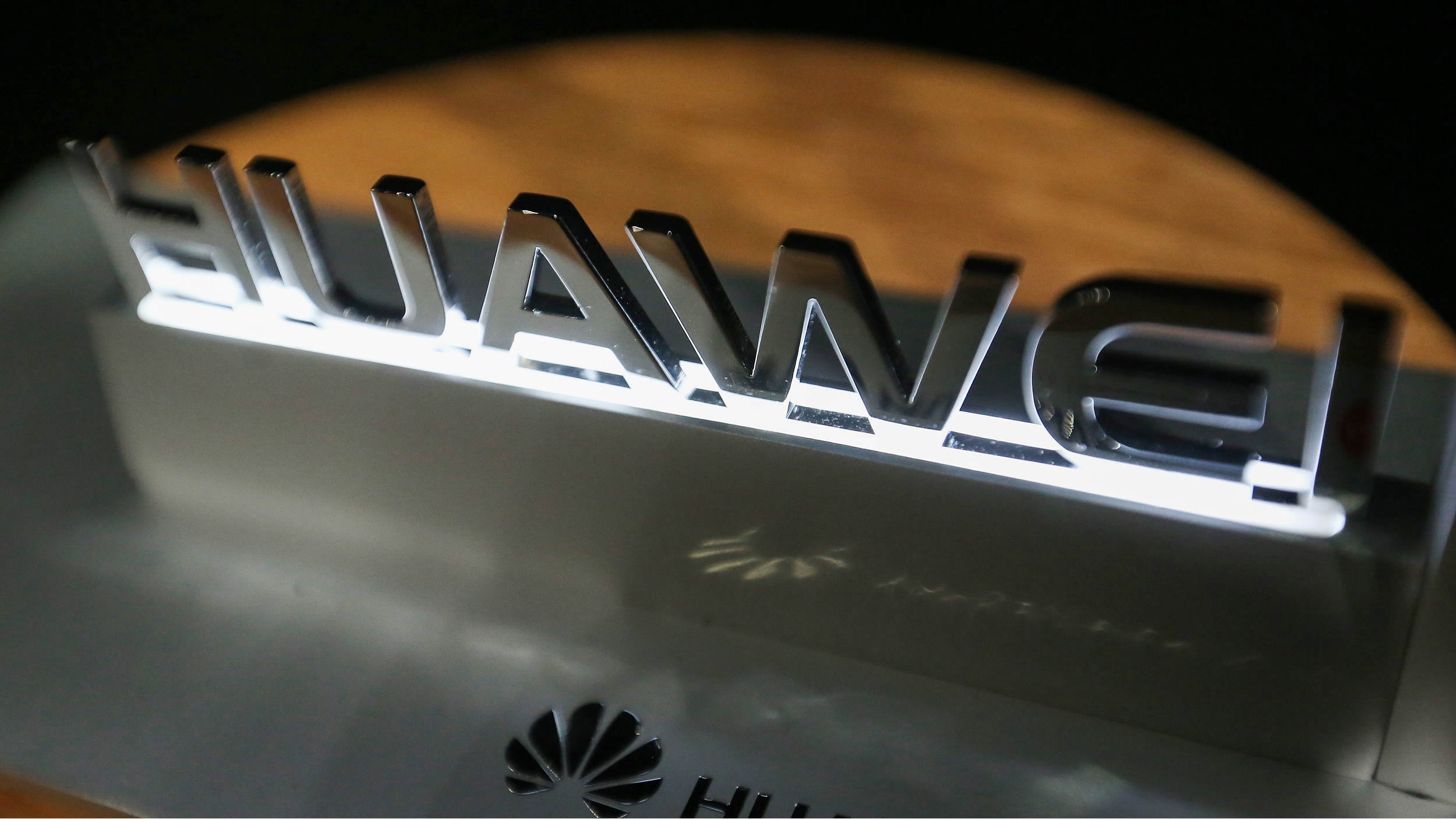 The warning comes after the administration of US President Donald Trump took a harder line on policies initiated by his predecessor Barack Obama on issues ranging from Beijing’s role in restraining the Democratic People's Republic of Korea (DPRK) to Chinese efforts to acquire US strategic industries.

Earlier this month, AT&T was forced to scrap a plan to offer its customers Huawei handsets after some members of Congress lobbied against the idea with federal regulators, sources told Reuters. 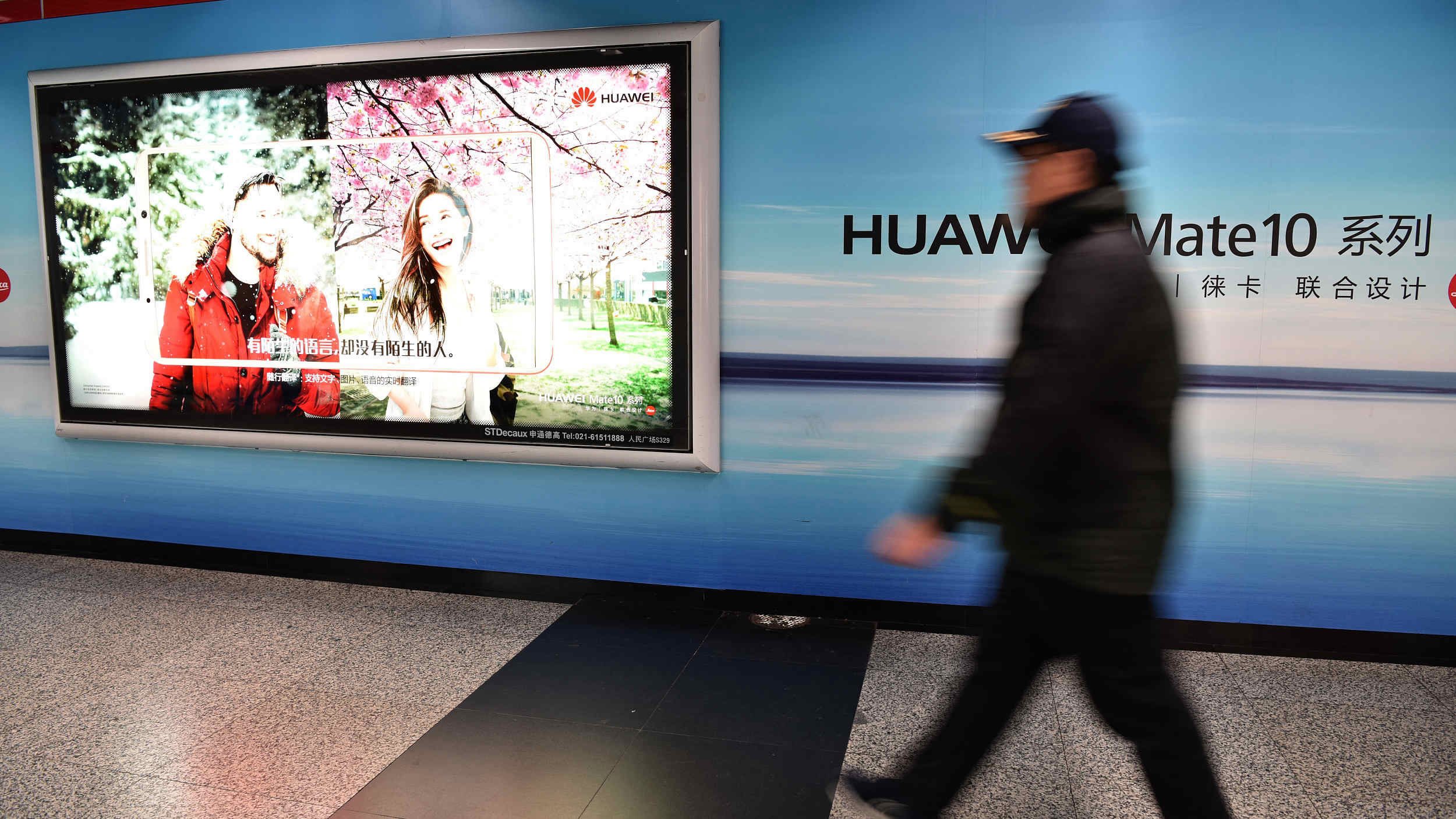 The US government has also blocked a string of Chinese acquisitions over national security concerns, including Ant Financial’s proposed purchase of US money transfer company MoneyGram International Inc.

The lawmakers are also advising US firms that if they have ties to Huawei or China Mobile, it could hamper their ability to do business with the US government, one aide said, requesting anonymity because they were not authorized to speak publicly.

One of the commercial ties senators and House members want AT&T to cut is its collaboration with Huawei over standards for the high-speed next generation 5G network, the aides said. Another is the use of Huawei handsets by AT&T’s discount subsidiary Cricket, the aides said.

Chinese Foreign Ministry spokesperson Lu Kang said on Tuesday he did not know anything about the details of the commercial cooperation cases, but added China hopes other countries would provide a fair operating environment for Chinese firms.

“We hope that China and the United States can work hard together to maintain the healthy and stable development of trade and business ties. This accords with the joint interests of both,” Lu told a daily news briefing in Beijing.

AT&T declined to comment but said that it had made no decisions on 5G suppliers. 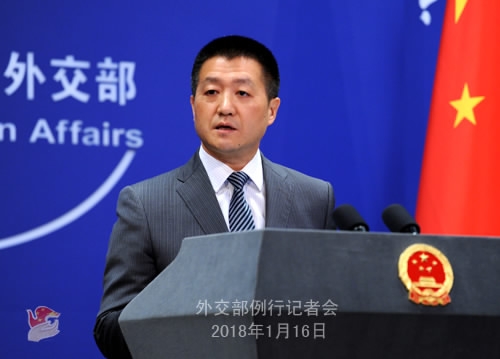 US lawmakers who have in the past expressed concerns about the prospect of the deal between AT&T and Huawei either declined to comment or were not immediately available.

Huawei declined to comment, but earlier this week told Reuters that it sells its equipment through more than 45 of the world’s top 50 carriers and puts the privacy and security of its customers as its top priority.

National security experts fear that any data from a Huawei device, for example about the location of the phone’s user, would be available to Chinese government intelligence services.

In 2012, Huawei and ZTE Corp were the subject of a US investigation into whether their equipment provided an opportunity for foreign espionage and threatened critical US infrastructure – a link that Huawei has consistently denied.

US lawmakers do not want China Mobile to be given a license to do business in the United States, the congressional aides said. China Mobile applied for the license in 2011, and the application is pending before the Federal Communications Commission.

Huawei and Chinese telecom firms have long struggled to gain a toehold in the US market, partly because of US government pressure on potential US partners.

Two Republican lawmakers, Representatives Michael Conaway and Liz Cheney, introduced a bill this week that bars the US government from using or contracting with Huawei or ZTE Corp, a Chinese telecommunications and equipment and systems company.