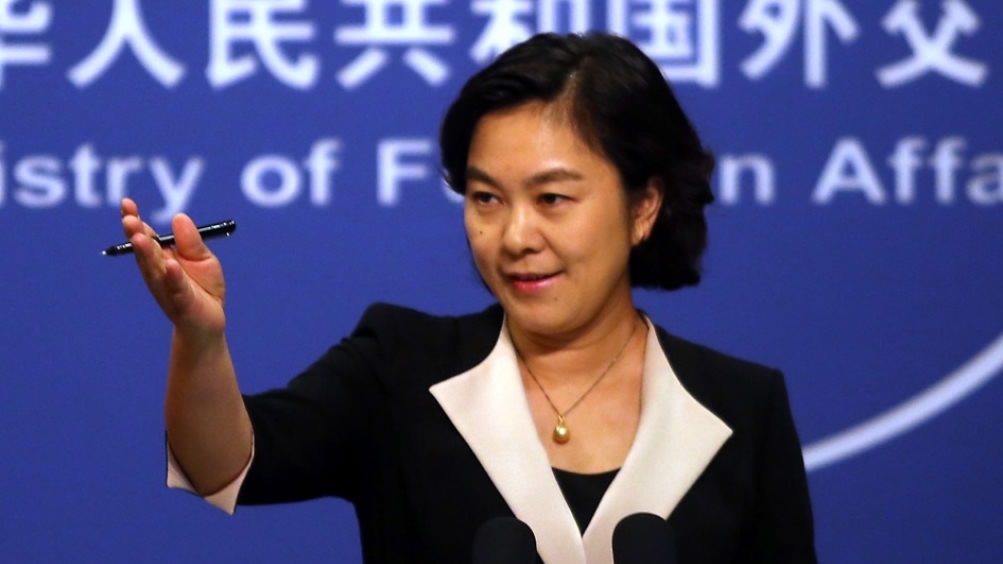 China has consistently opposed the use of force in international relations and has advocated respect for the sovereignty, independence and territorial integrity of all countries, the Chinese Ministry of Foreign Affairs has said in response to the coordinated missile strikes in Syria by the US, the UK, and France.

Any unilateral military action taken by disregarding the Security Council is contrary to the purposes and principles of the UN Charter, and is in violation of the principles and basic norms of international law, the ministry's spokesperson Hua Chunying said on Saturday.

The US, Britain, and France carried out a wave of punitive strikes against government military targets in Syria in response to a purported chemical attack last week on the town of Douma, near Damascus. US President Donald Trump has accused the Syrian government and Russia of being behind the attack – allegations both Damascus and Moscow have rejected.

China urges relevant parties to resolve their issues through dialogue and consultation, Hua said, reiterating calls for an objective investigation into the April 7 incident in Douma.

"We should conduct a comprehensive, just and objective investigation into the suspected chemical weapons attack in Syria, and draw a reliable conclusion that can stand the test of history. Prior to this, no parties can prejudge the results," she said.

The spokeswoman said all Chinese nationals in Syria are safe and noted that the Chinese Embassy in Syria maintains close contact with them.