US military sales to Japan may increase tensions in Northeast Asia 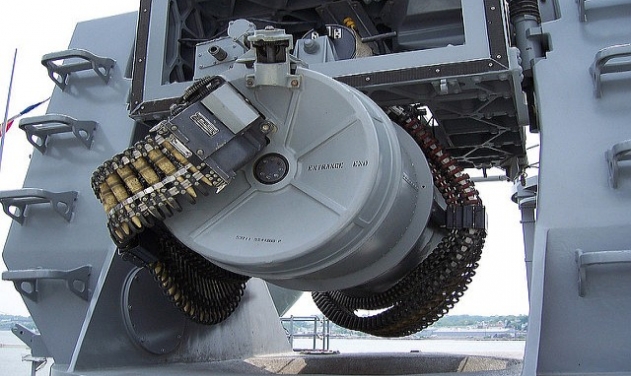 The State Department believes improving the security of its ally will contribute to US foreign policy and national security and will help Japan establish a stable force for both political and economic progress in the Asia-Pacific region.

The proposed sale will improve Japan's defensive capability. Japan will use the enhanced ability as a deterrent to regional threats.

Although the State Department insists the sale will not alter the basic military balance in the region, Chinese analysts believe that the more advanced weapons the US sells to South Korea and Japan, the more military tensions and risks will be raised in Northeast Asia. The sale is likely to provoke North Korea's rebound, and would create greater uncertainty to the Korean Peninsula.