HEADLINE US Navy calls off search for missing sailors

US Navy calls off search for missing sailors 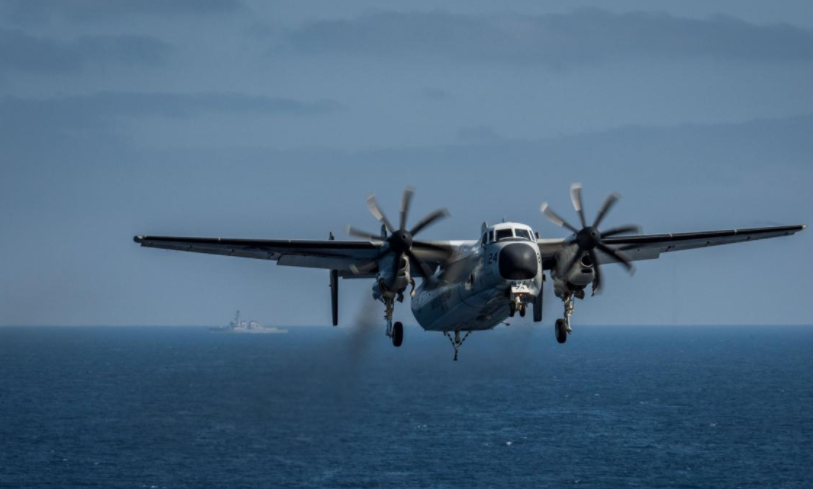 Washington (People's Daily) - The US Navy called off its search and rescue efforts in the Philippine Sea on Wednesday, after combing 1,000 square nautical miles for two days in hopes of finding three missing sailors.

“The US Navy ceased search and rescue operations at 10:00 a.m. Japan Standard Time on November 24 for three sailors not immediately recovered after a C-2A Greyhound crashed on the afternoon of November 22,” said a statement issued November 23.

"An investigation is currently underway," the US Navy statement also read.

An initial statement from the US Navy’s 7th Fleet said the cause of the crash wasn't immediately known.

The names of the three sailors have not been released pending next of kin notifications.

As earlier reported, the 7th Fleet has been involved in several accidents in the Asia Pacific resulting in fatalities this year.

In June, the USS Fitzgerald, also a guided-missile destroyer, collided with a container vessel near Japan, killing seven US sailors.

An official investigation determined that both accidents were “avoidable” and “numerous failures occurred on the part of leadership.”

The investigation concluded that both accidents were the result of widespread oversights by crewmembers and senior ranking officers unable to recognize and respond adequately to emergency situations.

The US Navy has conducted other investigations and reviews in the wake of the accidents in 2017.

One report called for necessary changes to prevent further mishaps such as better training, additional sleep hours and stress management relief for crewmembers.