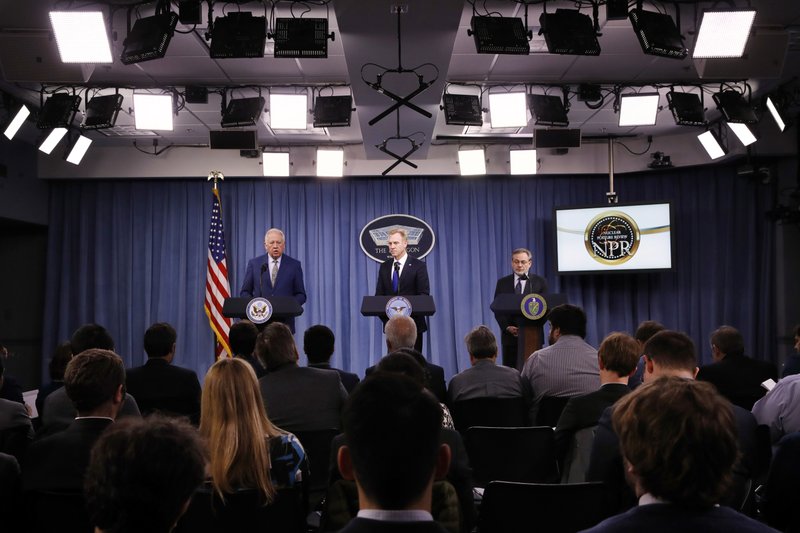 Tokyo (People's Daily) - The latest Nuclear Posture Review (NPR) released by the US shows that the Trump administration is determined to develop new nuclear-armed, sea-launched cruise missiles (SLCM), which appears to challenge Japan’s three non-nuclear principles if they are deployed in the Pacific region, the Kyodo News Agency reported.

Tokyo insists the "Three Non-Nuclear Principles" of not processing, not producing and not allowing the introduction of nuclear weapons into the country, as in the 1960s then-Prime Minister Eisaku Sato made the statement at the Budget Committee hearing in the House of Representatives.

For many years, Japan has allowed nuclear-armed US warships and submarines to harbor in its ports. Experts think that once the new missile gets restored, it would be possible for the US to bring nuclear weapons to Japan.

Many believe that Japan’s reliance on the US nuclear umbrella conflicts with the country’s non-nuclear policy.

Japanese Prime Minister Shinzo Abe has taken an inconsistent attitude toward the policy, as he has been trying to sound out his government’s intention of reviewing the principles in the parliament.