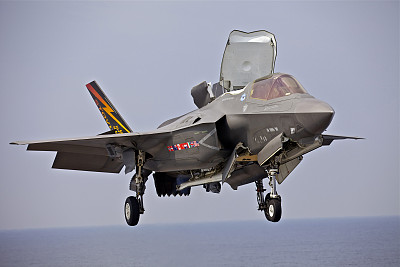 The US Department of Defense on Friday released a synopsis of its 2018 National Defense Strategy, saying that US military advantage has been eroding and is facing strong competition from other countries.

"The central challenge to US prosperity and security is the reemergence of long-term, strategic competition," the 11-page unclassified synopsis said in its assessment of the country's strategic environment.

"For decades the United States has enjoyed uncontested or dominant superiority in every operating domain," the synopsis said. "We could generally deploy our forces when we wanted, assemble them where we wanted, and operate how we wanted."

To reverse the unfavorable trend, the report proposed boosting the power of its military, including strengthened alliances to broaden its support, and streamlining its commanding structure to increase cost-efficiency.

"Failure to meet our defense objectives will result in decreasing US global influence, eroding cohesion among allies and partners, and reduced access to markets that will contribute to a decline in our prosperity and standards of living," the paper warned.

Elbridge A. Colby, deputy assistant secretary of defense for strategy and force development, said the strategy is one that "recognizes the reality of competition."

In a recent interview in Brussels, US Marine Corps General Joe Dunford said he is confident that the United States will follow through the strategy proposed by the paper.

Despite Dunford's confidence, US defense analysts are harboring doubt about the actual impact of the paper.

"A strategy that is set without regard for resource constraint is a strategy that risks being inexecutable," said Todd Harrison, a defense budget expert at the Center for Strategic and International Studies.