US President and First Lady receive 'beautiful welcome' in Beijing 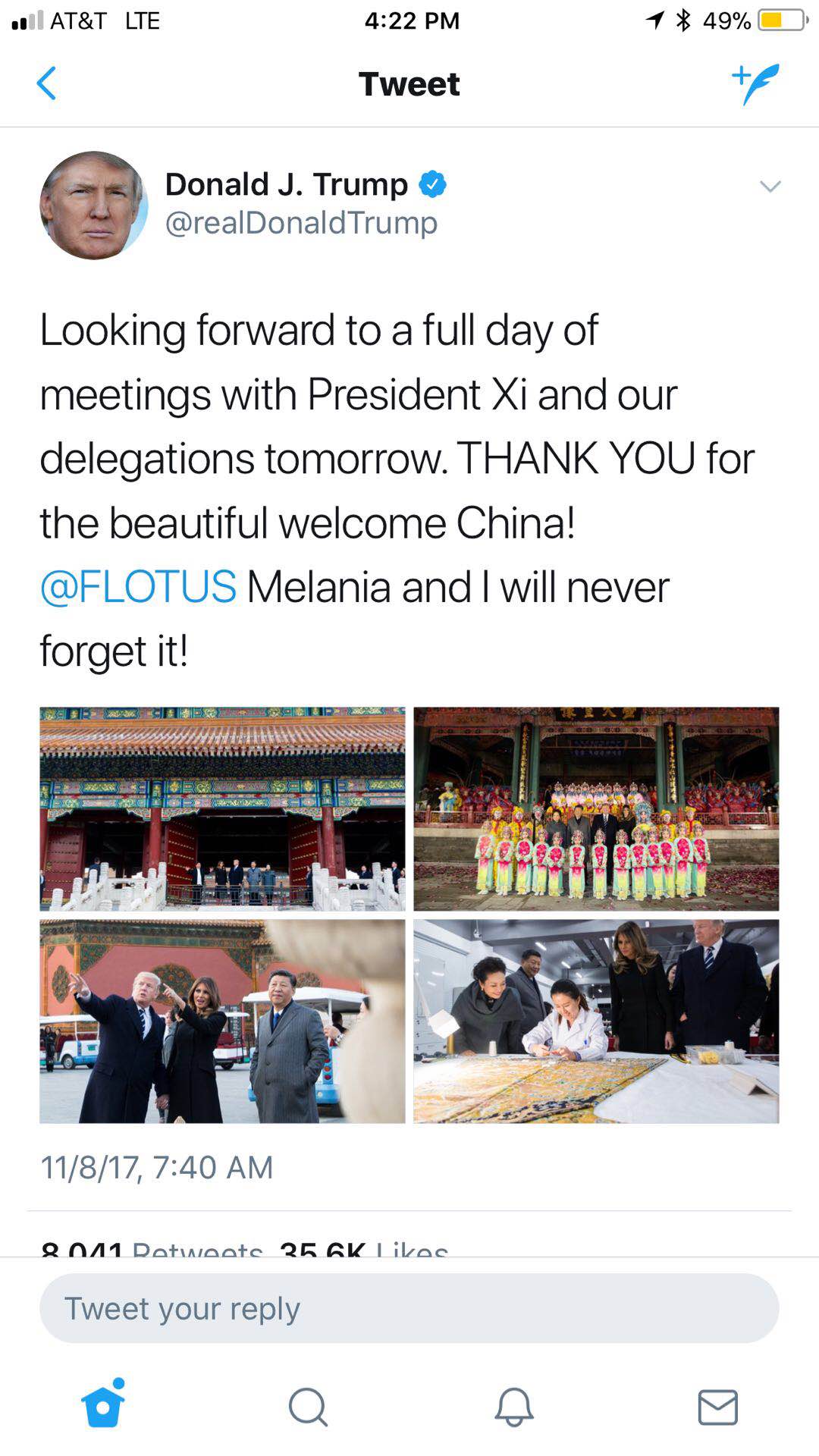 Trump posted on Twitter, “Looking forward to a full day of meetings with President Xi and our delegations tomorrow. THANK YOU for the beautiful welcome China! @FLOTUS Melania and I will never forget.”

Bilateral relations between the two superpowers has never been this important.  The enthusiasm of the two leaders and the people of China is evidence that things are moving in the right direction. 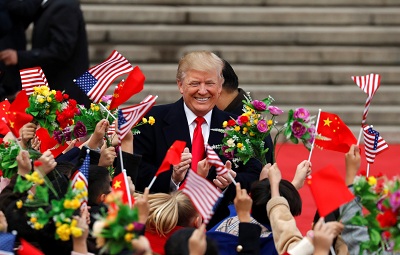 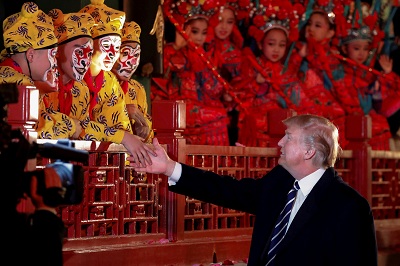