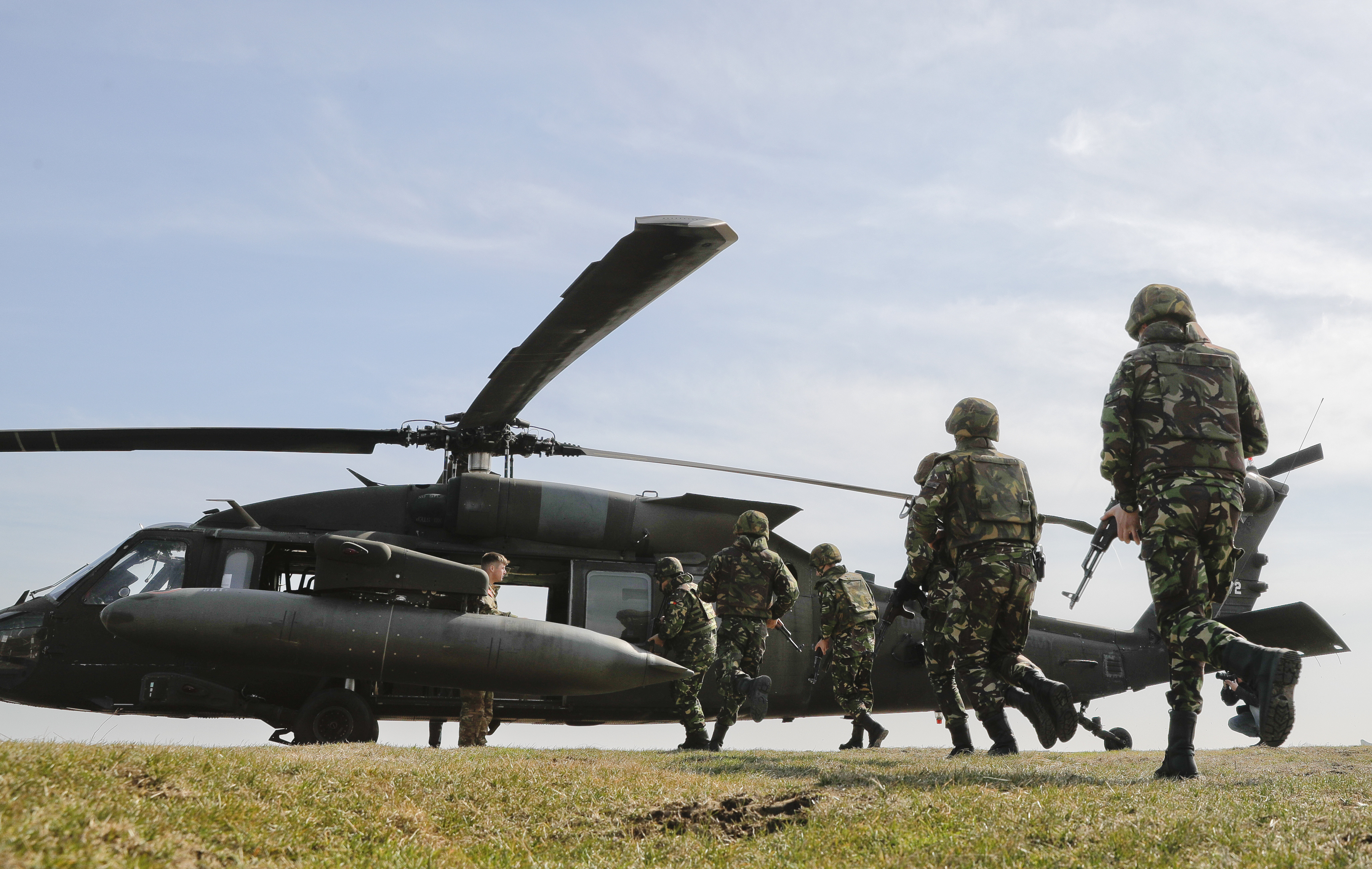 Washington (People's Daily) - The US is preparing for war on the Korean Peninsula, according to a New York Times report on Sunday.

The report said that the US military has conducted several exercises in North Carolina and Nevada that simulated a foreign invasion, and the army will also train more than 1,000 reserve soldiers to practice moving military forces overseas in a short amount of time.

The recent exercises were likely conducted under orders by US Defense Secretary James Mattis to be ready for any possible military operation on the Korean Peninsula, said Pentagon officials interviewed by the Times.

The Pentagon also plans to send more Special Operations troops to the Korean Peninsula ahead of the Winter Olympics that will be held next month in Pyeongchang, South Korea. The troops will ultimately be similar to those assigned in Syria and Iraq, officials said during interview.

US President Donald Trump expressed his strong opposition to North Korea’s nuclear program and pledged to “totally destroy North Korea” if it threatened the US in September last year. However, just days ago, his rhetoric softened when he spoke to his South Korean counterpart on the telephone, saying he would consider having a dialogue with North Korean leader Kim Jong-Un but at the appropriate time, and under the right circumstances.