HEADLINE US requests consultations with China at WTO over technology practices

US requests consultations with China at WTO over technology practices 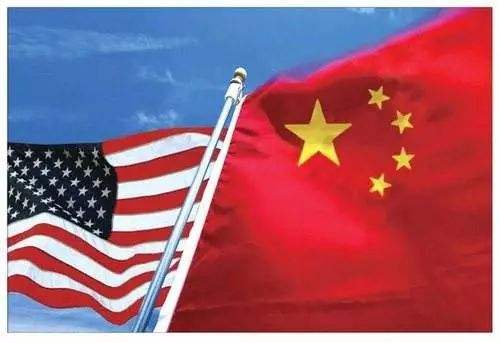 The United States has requested consultations with China at the World Trade Organization (WTO) over alleged "unfair" technology practices, the Office of the U.S. Trade Representative (USTR) said on Friday.

The USTR "filed a request for consultations with China at the WTO to address China's discriminatory technology licensing requirements," it said in a statement.

"These Chinese policies hurt innovators in the United States and worldwide by interfering with the ability of foreign technology holders to set market-based terms in licensing and other technology-related contracts," said the statement.

"Even though there're complaints by the Trump administration about how well the WTO works, there does seem to be some evidence that they also share the view that the WTO can be a place where these disputes can be resolved," Stephen Lamar, executive vice president of American Apparel and Footwear Association, told Xinhua, suggesting that the U.S. and Chinese governments could resolve trade disputes through the WTO and bilateral dialogues.

The request came a day after U.S. President Donald Trump signed a memorandum that could impose tariffs on up to 60 billion U.S. dollars of Chinese imports, which fueled worries about a potential trade war and triggered market selloff.

China's Ministry of Commerce on Friday urged the United States to "pause on the brink of a precipice" and make prudent decisions so as not to put bilateral trade relations in jeopardy.

China will not sit idly watching its legitimate rights and interests being damaged under any circumstances, the ministry's spokesperson said, adding: "We have confidence and capability in dealing with any challenges."