HEADLINE US says to expel 2 Venezuelan diplomats in retaliation

US says to expel 2 Venezuelan diplomats in retaliation 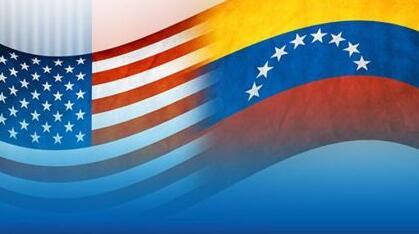 The US State Department on Wednesday announced a decision to expel two senior Venezuelan diplomats in the United States in retaliation of Venezuela's earlier expulsion of two US diplomats.

In an announcement, State Department spokesperson Heather Nauert said that the expelled are the charge d'affaires of the Venezuelan embassy and the deputy consul general of the nation's consulate in the midwestern US city of Houston.

The two diplomats have been declared personae non grata, and directed to leave the United States within 48 hours.

The action was made to reciprocate the Venezuelan government's "decision to declare the Charge D'affaires and Deputy Chief of Mission of the US embassy in Caracas personae non gratae," the statement read.