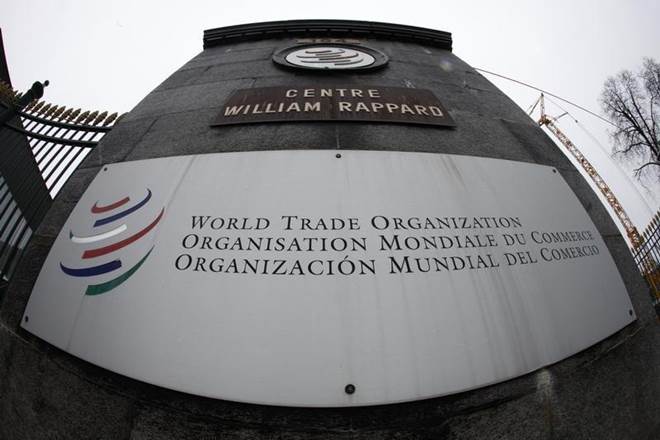 GENEVA, April 27 (Xinhua) -- The "unilateral nature" of US "Section 301" is revived and now challenging the foundation of the rules-based multilateral trading system, said a Chinese diplomat here on Friday during a meeting of Dispute Settlement Body of the World Trade Organization (WTO).

The Chinese diplomat Yu Benlin delivered a statement at the WTO, outlining China's concerns regarding the US Section 301 conclusions on China's alleged violations of intellectual property rights and proposed measures, including imposing additional tariffs on Chinese imports.

He recalled that since the enactment into law of Section 301 in 1974, a large number of WTO members, including the European Union, Japan, Canada etc., have been subject to Section 301 investigations, and some were later forced to open their markets to the US companies or became the target of retaliatory measures.

"23 years after the establishment of the WTO, Section 301 continues to serve as the tool of the US to take unilateral actions against other WTO members," said the diplomat.

He called on all WTO members to stand up firmly against the unilateralism and protectionism manifested in the recent actions taken by the United States, to prevent what happened in the past from repeating itself in the future.

On the same occasion, Pakistan and Russia expressed serious concern over the impact that the US actions could have on the global trading system.

Other members, including Brazil, India and Norway, also shared the concerns about unilateral trade measure. The EU said the best way to address the matter was through the multilateral trading system.

The United States on April 3 announced tariffs on a proposed list of Chinese goods worth $50 billion, covering industries in aerospace, information and communication technology, robotics and machinery.

The list was authorized by the US Trade Representative's office, which in August 2017 initiated an unfounded investigation under the Section 301 of the US Trade Act of 1974 to probe China's intellectual property and technology transfer practices.