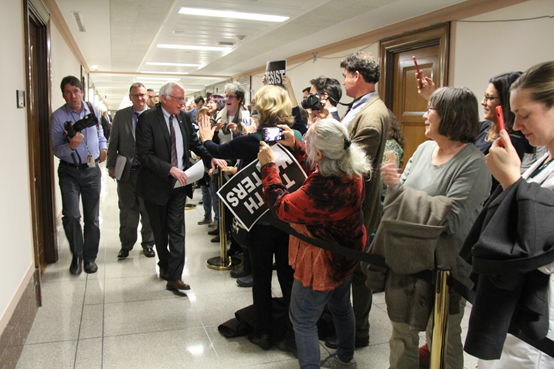 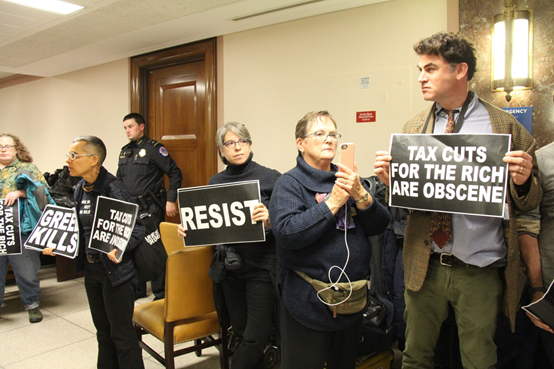 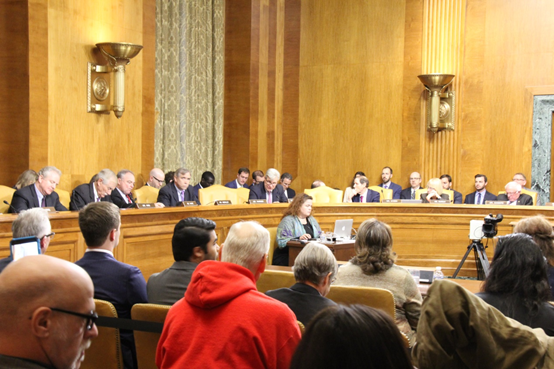 Washington (People's Daily) - Tuesday afternoon the Senate Budget Committee passed the GOP tax package, where it will move to the Senate floor.

The bill was approved by a party-line vote of 12-11. Two key committee GOP Senators, Ron Johnson (R-Wis.) and Bob Corker (R-Tenn.) were early holdouts, but today voted for the bill.

The new tax bill is a priority for Senate Republicans during this tight-scheduled week.

This afternoon’s approval sends the tax measure to the Senate floor, where the bill could be heard as early as tomorrow.

Earlier today, President Trump had lunch with Senate Republicans to push for the bill.

The New York Times reported that Republican Senator Susan Collins of Maine has yet to get behind the tax measure but said she was feeling more optimistic about the bill after the meeting with the president.

And earlier this morning, top Democrat Senator Chuck Schumer (NY) denounced Republicans accusing them of “legislating in an irresponsible way.”