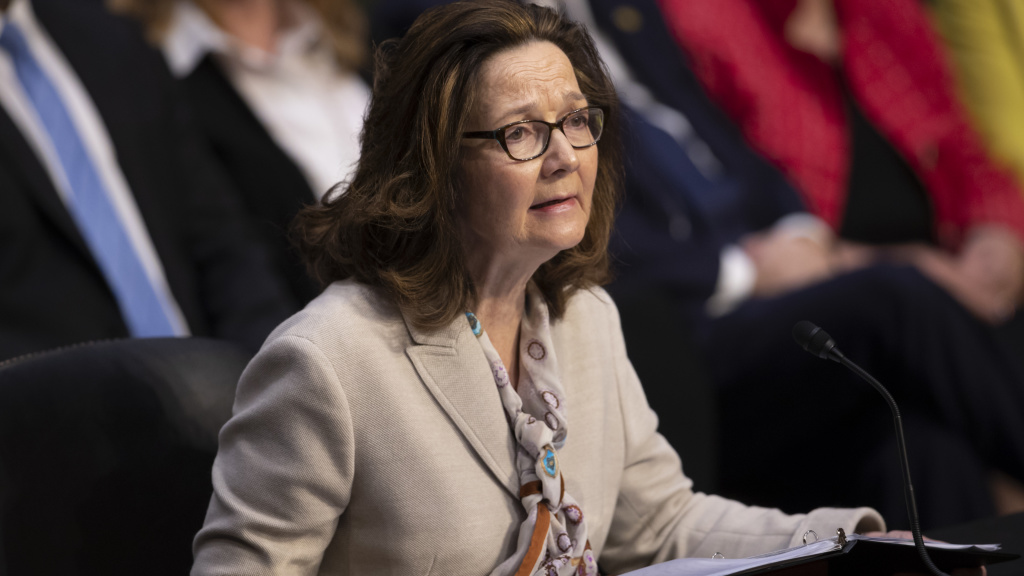 Gina Haspel, the nominee to be CIA director, testifies at a Senate intelligence committee hearing on May 9. Haspel now appears to have enough Senate support to win confirmation. J. Scott Applewhite/AP

The US Senate Intelligence Committee voted on Wednesday in favor of Gina Haspel, President Donald Trump's pick to be the next CIA director, despite her ties to the agency's past controversial interrogation program.