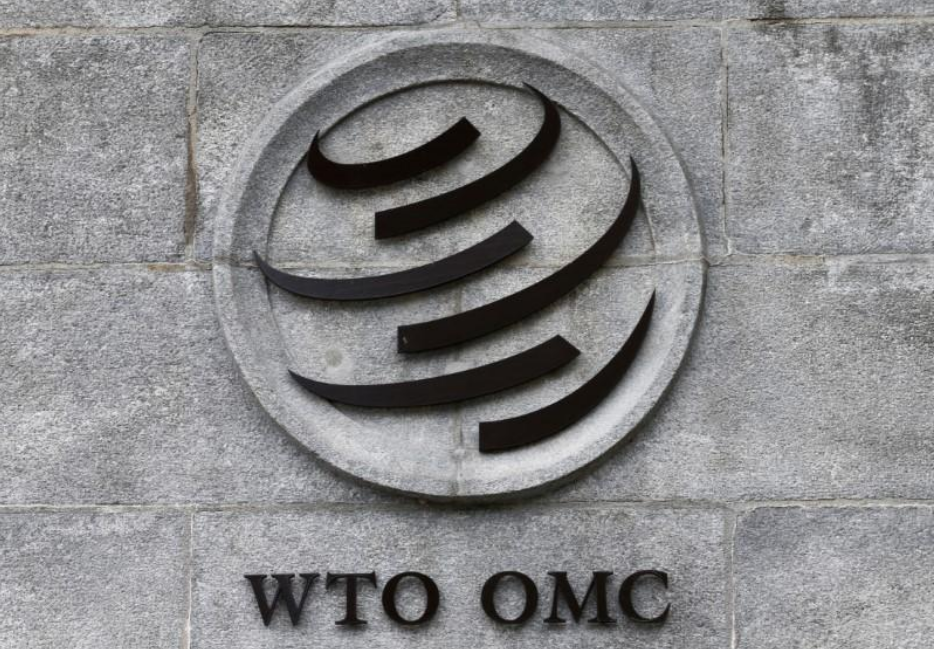 The WTO said in a statement that trade representatives of more than 40 members, including the 28 from the European Union (EU), took the floor to warn against U.S. tariff measures, during a meeting of the Council for Trade in Goods.

WTO members were concerned that the tariff measures would have repercussions on traders' commercial interests and on the predictability and stability of the rules-based multilateral trading system.

Requested by China and Russia, Section 232 investigations, conducted by the U.S. Commerce Department, and measures on imports of steel, were brought to debates on Friday, that drew strong responses from other WTO members.

The U.S. proclamation imposes on Friday a 25 percent tariff on imported steel and a 10 percent on aluminum, resorting to 232 investigations. However, Trump approved the suspension of much-criticized tariffs on steel and aluminum imports from the EU and six other economies.

Chinese representative said the U.S. measure is inconsistent with the General Agreement on Tariffs and Trade (GATT) and the WTO Agreement on Safeguards, calling on the U.S. to refrain from taking unilateral measures, to follow WTO rules and uphold the multilateral trading system.

Russia said the new tariffs exceed the bound rates the U.S. had committed to under WTO rules. It sought further clarification on this exemption and how the measure can be justified under WTO rules.

The EU, Japan and South Korea were among those criticizing the U.S. tariffs measures during the debates.

The EU representative told the meeting that the tariffs could not be justified by a claim to national security, and said the U.S. side was making that claim to keep its industry alive and prosperous.

Japan regretted U.S. action, while South Korea demanded cautious use of national security as a reason for trade barriers.

In response, the U.S. side said that its Secretary of Commerce, in its 232 investigations, had found that quantities of imports and circumstances of global excess capacity for producing steel and aluminium "threaten to impair the national security". He insisted that tariffs are necessary to address the threat.

WTO Director-General Roberto Azevedo estimated afterward that "it is positive to see members continuing to use the WTO as a place to discuss these issues."