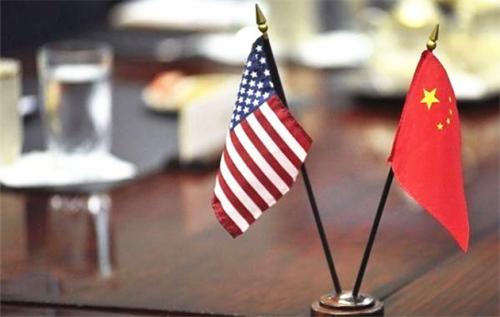 Forty-five US trade associations, representing retail, technology, agriculture and other consumer-product industries, on Sunday urged the Trump administration not to move forward its tariff plan on Chinese imports, as it would hurt US consumers and companies.

"The imposition of sweeping tariffs would trigger a chain reaction of negative consequences for the US economy, provoking retaliation; stifling US agriculture, goods, and services exports; and raising costs for businesses and consumers," the trade groups said in a letter to US President Donald Trump.

"We urge the Administration to take measured, commercially meaningful actions consistent with international obligations that benefit US exporters, importers, and investors, rather than penalize the American consumer and jeopardize recent gains in American competitiveness," the letter said.

Chinese Foreign Ministry spokesman Lu Kang said Thursday that China hoped to address bilateral trade issues with the United States in a constructive manner and by making a bigger "cake" of cooperation.

"The two sides have properly resolved their trade differences in a constructive manner over the past 40 years. We believe the two countries can still settle their disputes through friendly negotiations, and we are ready to do so," the spokesman said.