HEADLINE US Treasurer: US talking to China, will defend interests

US Treasurer: US talking to China, will defend interests 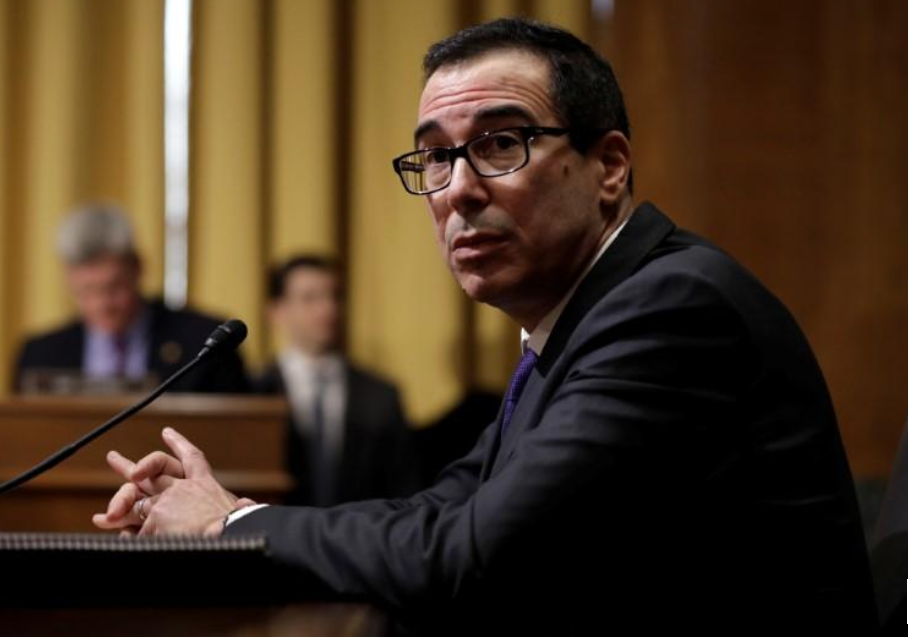 US Treasury Secretary Steve Mnuchin said on Friday that US officials including himself are in regular communication with China as a tariff dispute escalates between the two countries.

“On the one hand, we absolutely are willing to negotiate and not get into trade wars but on the other hand, the president is perfectly willing to defend interests.”

White House economic adviser Larry Kudow told reporters the US was "not in a trade war," adding, "China is the problem. Blame China, not Trump."

Kudlow also told reporters the US may provide a list of suggestions to China “as to what we would like to have come out of this," and those issues were under disccussion.

"Negotiations are better than tariffs," Kuldow said. "A solution in the next three months would be better than anything. I think that's eminently aoable." He added: "But Trump is not just using tariffs as a negotiation card. He said that to me."

China said negotiations were impossible under the circumstances but Trump officials said the president and his team remained in contact with President Xi Jinping and expressed hope to him of resolving the dispute through talks. White House press secretary Sarah Huckabee Sanders said the two sides remained in "routine contact."