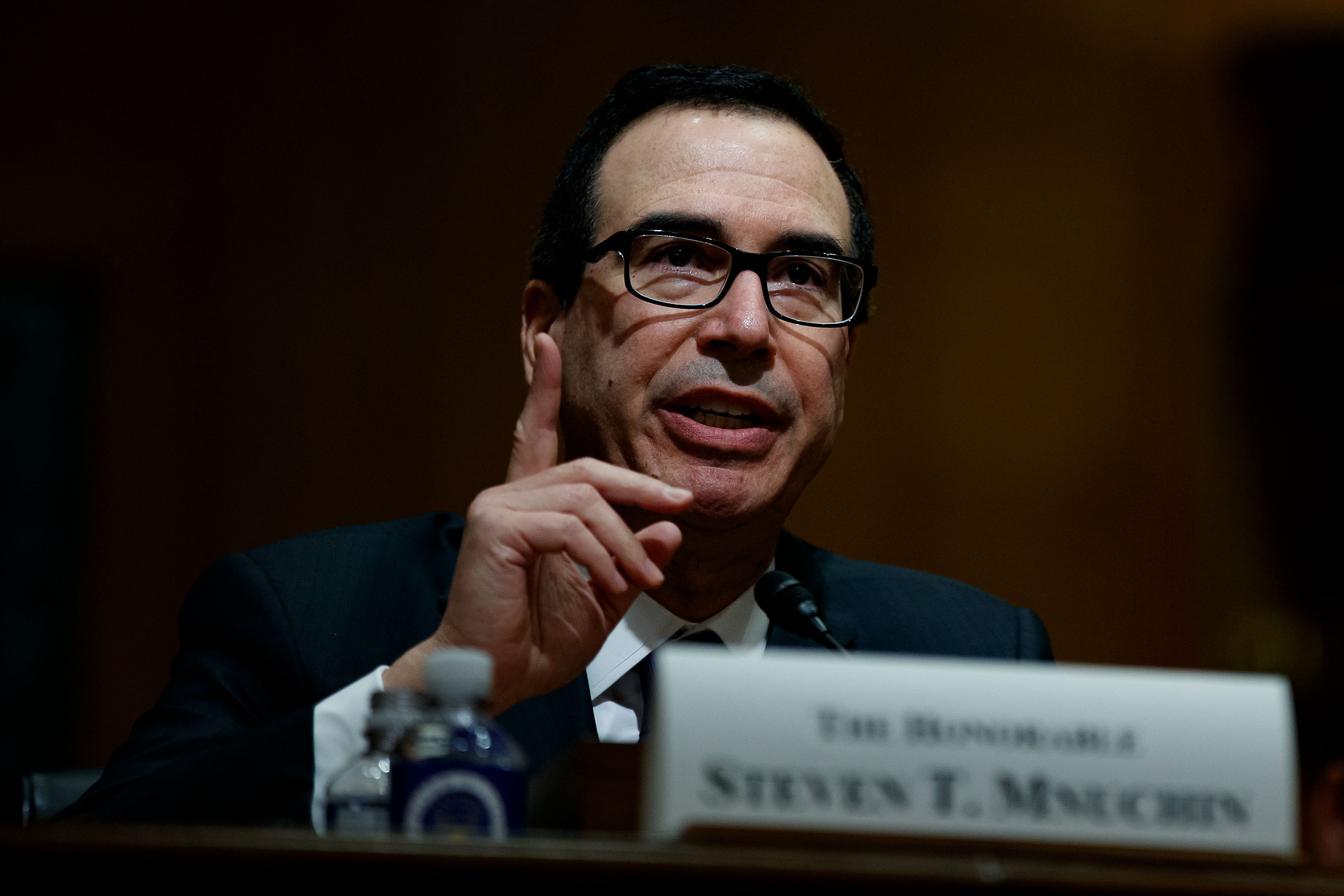 US Treasury Secretary Steven Mnuchin said on Sunday that the United States and China have reached a deal on a "very important" framework concerning their economic and trade ties, and the two sides have agreed to put a possible trade war on hold.

In an interview with Fox News, Mnuchin said that in the just concluded economic and trade consultations between the United States and China, the two nations have "made very meaningful progress."

He added that the two sides will continue with their communications on trade issues.

China and the United States issued a joint statement on Saturday on the economic and trade consultations, vowing not to launch a trade war against each other.

The two sides agreed to take effective measures to substantially decrease the US trade deficit with China.