HEADLINE US vows to pioneer AI

US vows to pioneer AI 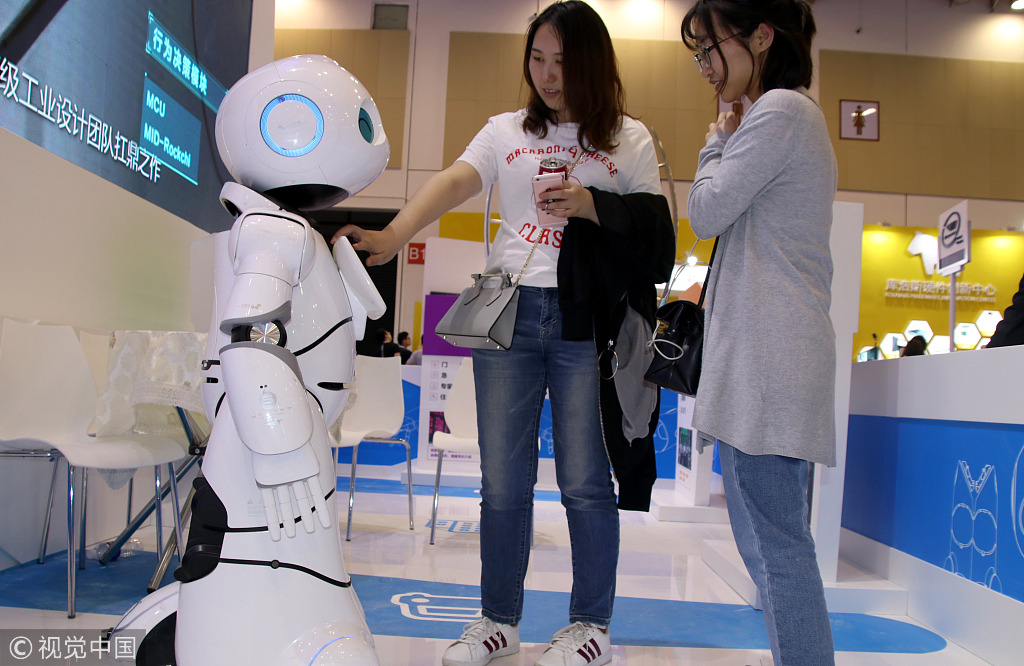 The summit convened with over 100 senior government officials, technical experts from top academic institutions, heads of industrial research labs, and American business leaders, with industry sectors ranging from food and agriculture, energy and manufacturing, financial services, healthcare, to transportation and logistics, according to the summit summary released by the White House office of Science and Technology Policy.

The summary showed that the key issues discussed in the summit included supporting the US’ national AI R&D ecosystem, developing an American workforce to take full advantage of the benefits of AI, removing barriers to AI innovation in the US, and enabling high-impact, sector-specific applications with AI.

"As artificial intelligence transforms everything from agriculture to manufacturing to transportation, the potential for AI remains breathtaking. But we cannot be passive," said Michael Kratsios, top White House technology adviser, in prepared remarks for the summit. 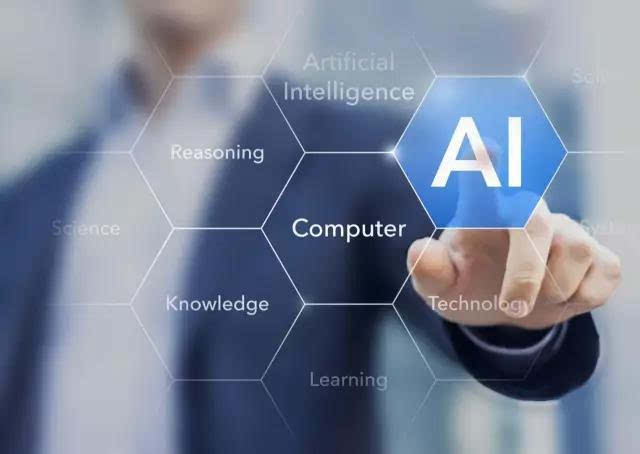 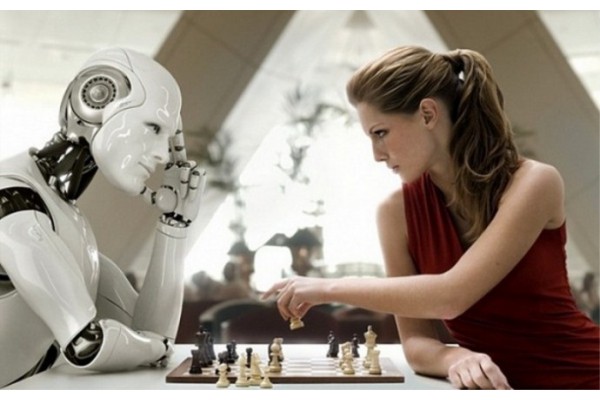 In February, US President Donald Trump designated AI, autonomous and unmanned systems as his administration's R&D priorities in the fiscal year 2019 budget request. He had called out the significance of AI for the future of the American military in his administration's National Security Strategy last December.

The summary released said that the US Federal Government's investment in unclassified R&D for AI and related technologies has grown by over 40 percent since 2015, in addition to substantial classified investments across the defense and intelligence communities.

Kratsios said, to a certain degree, job displacement is inevitable, "We must do what Americans have always done: adapt." He also listed multiple actions the Trump administration has taken to ease the transition and further close the job gap in his remarks.

Last September, Trump signed a memorandum prioritizing high-quality Science, Technology, Engineering, and Math (STEM) education, with a particular focus on computer science education, and directing at least $200 million per year in grant funding, which was immediately matched by the private industry with another $300 million.

Kratsios said his office will release a 5-year strategic plan later this year to better coordinate STEM education programs across the Federal Government.

Summit attendees also discussed efforts to prepare America for the jobs of the future, with a renewed focus on STEM education throughout childhood and beyond, technical apprenticeships, reskilling, and lifelong learning programs to better match America's skills with the needs of industry, the summary read.

During the summit, Kratsios announced the creation of a Select Committee on Artificial Intelligence under US's National Science and Technology Council (NSTC), a Cabinet-level council for Trump to coordinate science and technology (S&T) policies across the Executive Branch.

According to the Charter of the Select Committee, the Committee is to advise and assist the NSTC to improve the overall effectiveness and productivity of Federal R&D efforts related to AI, and to ensure continued US leadership in this field. It shall be chaired by the US' Office of Science and Technology Policy, National Science Foundation and Defense Advanced Research Projects Agency.