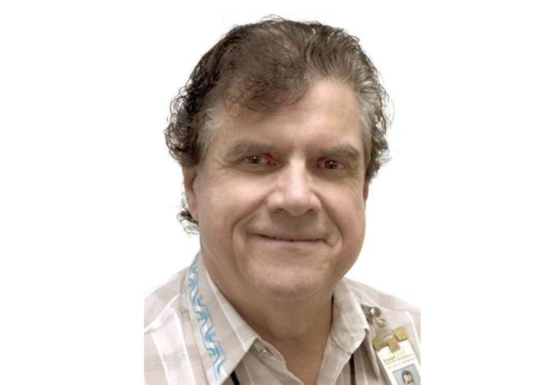 Los Angeles (People's Daily) - Earlier this week, the Los Angeles Times reported that Dr. George Tyndall, a gynecologist at University of Southern California’s Engemann Student Health Center had been accused of sexual misconduct by several female patients over the course of his 30-year career. According to Insight, a popular Chinese media platform, USC students received an email that read, “An important message from President Nikias” and was accompanied with an attachment that featured detailed reports filed against Tyndall through the university’s Office of Equality and Diversity.The LA Times story said that university officials had allowed Tyndall to continue to treat students while two legal experts conducted an investigation in to the past complaints.The complaints against Tyndall started in the 1990’s. One of Tyndall’s colleagues at the time said he was “improperly photographing his patients’ genitals.” Multiple complaints from members of the nursing staff were filed in subsequent years with allegations that claimed Tyndall was “touching women inappropriately during pelvic exams, making sexually suggestive remarks about their body” and other “creepy” behavior toward his female patients.Tyndall continued working at the health center until 2016 when he was suspended after a nurse reported him to the school’s rape crisis center.
The LA Times report said that USC officials had made a “secret” deal with Tyndall that allowed him to resign with a financial payout after an internal investigation had determined the doctor’s behavior went off limited of current medical practice, “and amounted to sexual harassment of students” reported by LA times.The LA Times also interviewed one of Tyndall’s patients, who is now a graduate student at USC, and said that the doctor asked her how often she had anal and oral sex with her boyfriend. “It weirded me out and I was confused why he was asking. I thought that because he was a doctor I had to answer,” said the graduate student.Tyndall had also made inappropriate comments directed at his Chinese patients and at other ethnic minorities.Chinese Consulate officials in Los Angeles issued a statement that said they would continue to follow the developments surrounding the case, and urged USC to take immediate action to ensure that Chinese students enrolled at the university remained safe. The statement also said that Consulate services would be available for Chinese students in need of emergency help.