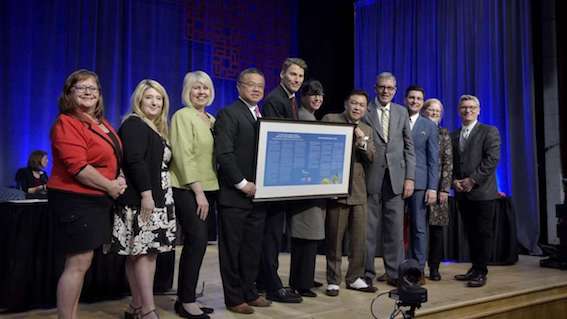 Vancouver authorities apologized to Chinese-Canadians for its historic racism and discrimination over a number of decades on Sunday, which is also the city’s Chinatown Cultural Day. 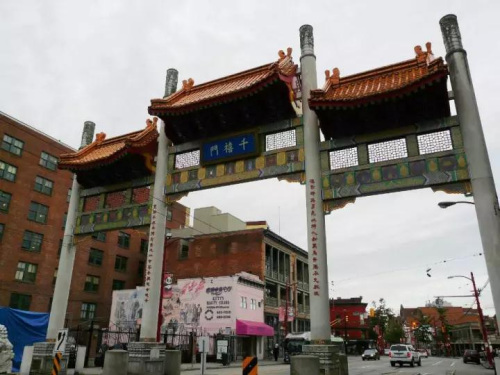 The apology event was held in Vancouver’s Chinese Cultural Center instead of a municipal government building to convey sincerity to the Chinese community. About 500 Chinese descendants and representatives of other ethnicities attended the event. 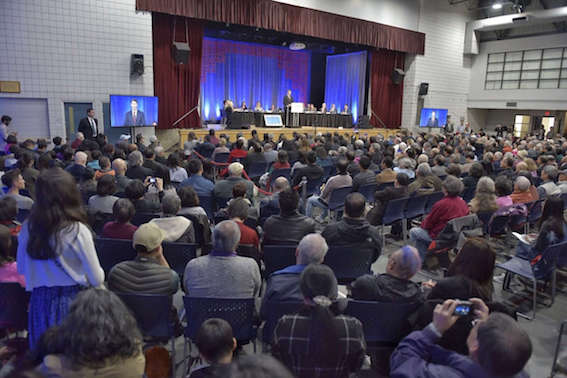 The apology was made by the Vancouver Mayor Gregor Robertson on behalf of previous city councils. He addressed wrongdoings in the city’s legislation, regulation and policies.

In addition to English, the apology was also read in Siyi and Cantonese, which are primarily spoken in Guangdong Province where early Chinese immigrants to Canada mostly came from.

Three Chinese-Canadian representatives, including an elderly veteran, a middle-aged official and a young woman gave lectures. 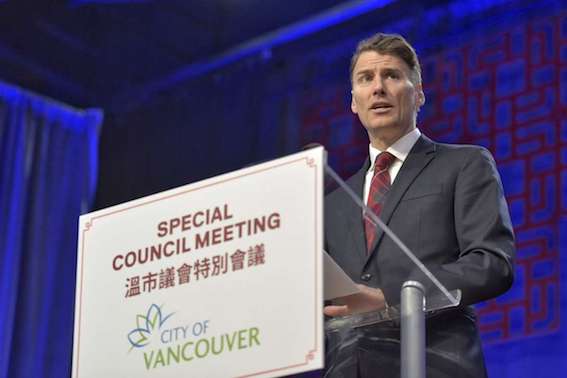 “In order to move forward, we must first acknowledge the harm that was committed and how this unfortunate chapter in Vancouver’s history continues to impact the lives of Chinese-Canadians,” Robertson was quoted by CTV News as saying.

“We would like for the city to partner with the community to look at outreach programs in education for the youth, and for others to speak of that part of history so as to be more aware of how racism can occur,” said Baldwin Wong, a social planner with the city.

“One of the key recommendations is for the city to consider applying to UNESCO for a World Heritage designation for Vancouver’s Chinatown,” Wang added. “That would be a major initiative because no Chinatown in the world, to our understanding, has obtained that designation.”

Another recommendation is to recover “lost stories” from the Chinese community in Vancouver in order to round out the city’s colourful history, Wang said.

According to the local authorities’ reports in 2017, residents of Chinese descent weren’t allowed to vote when the city incorporated in 1886 until 1948. Vancouver also encouraged discriminatory measures against Chinese residents, including charging federal head tax and barred Chinese-Canadians from civic employment between 1890 and 1952. 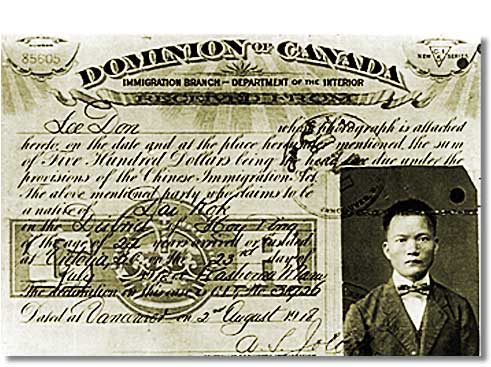 Head tax receipt in Canada, introduced in 1885 as a means of controlling Chinese immigration. (File photo)

(With inputs of People’s Daily Online)