HEADLINE Vancouver to apologize over historical injustices against Chinese

Vancouver to apologize over historical injustices against Chinese 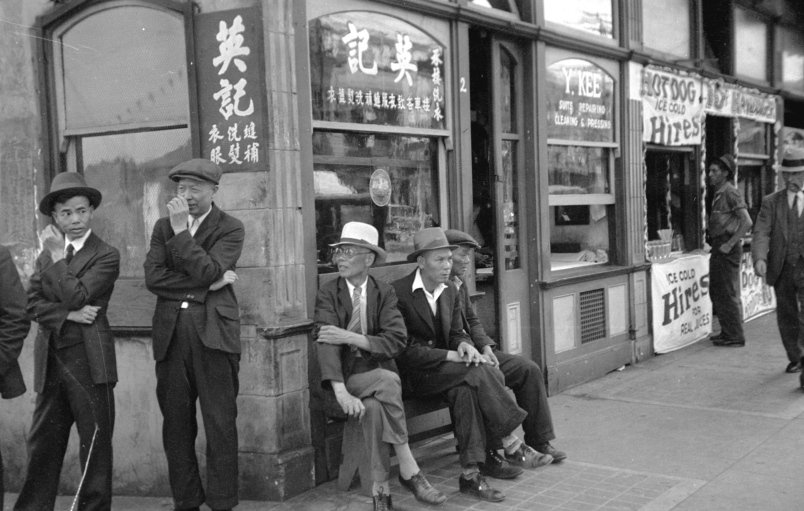 Canada’s city of Vancouver plans to issue a formal apology to its Chinese community over legislated discrimination enacted decades ago, government officials announced on Saturday.

The ceremony will be held at a Chinese cultural center in Chinatown on April 22. According to local media, the Vancouver city council will apologize publicly in both Cantonese and its Siyi dialect, as well as in English. Three representatives on behalf of veteran soldiers of Chinese ethnicity, overseas Chinese and Chinese-Canadian youth will respond.

A screen will be set outside the center to broadcast the event live to more people, media reported. 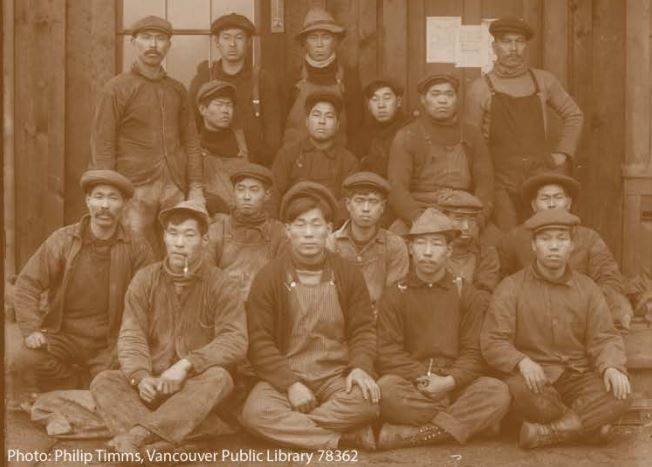 The Chinese are believed to be the only immigrant ethnic group in Canadian history to have been openly and legally discriminated against.

In the early 20th century Chinese immigration was curbed by a $500 "head tax" and was stopped altogether by the Chinese Immigration Act of 1923. Ethnic slurs were widely used in the pre-1950s era, which depicted Chinese as poor, illiterate, diseased, morally lax, politically corrupt and religiously deficient.

Discriminatory legislation was in place between 1890 and 1952, including segregation policies targeting schools, public spaces like pools, hospitals and even cemeteries — a fact that meant some Chinese immigrants had to be returned to China for burial, according to the report. 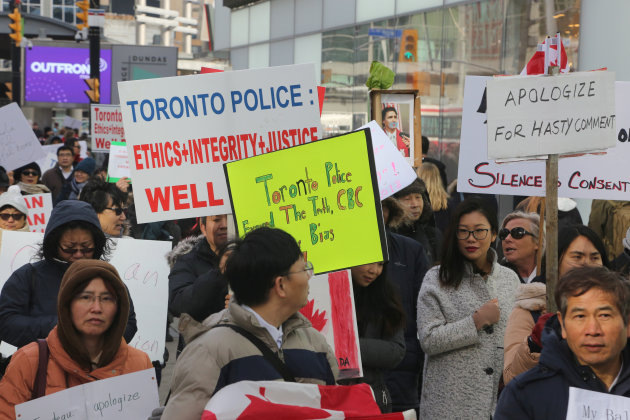 Asian Canadians protest in Toronto, Ont., on Jan. 29, 2018, to demand apologies following the revelation that an 11-year-old Muslim girl's story that an Asian man had cut her hijab while she walked to school was untrue. (Photo: HuffPost)

The civic government of Vancouver, which is in British Columbia, unanimously supported the apology motion last November after a historical presentation to council, with a number of speakers voicing their support.