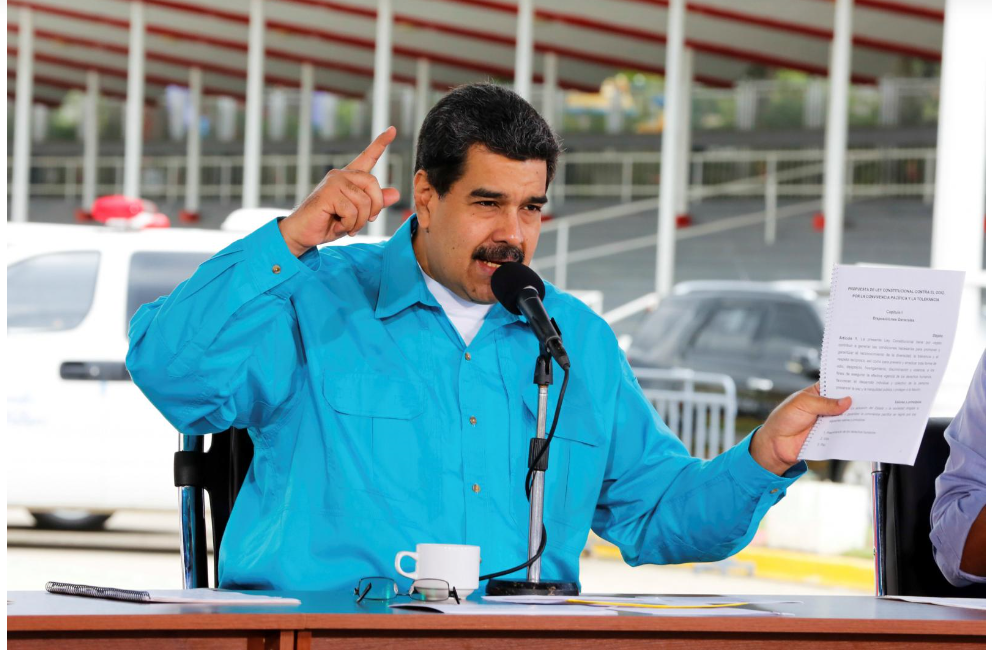 During a televised address on Thursday in Caracas, Venezuelan President Nicolás Maduro announced his plan to refinance and restructure foreign payments.

"We are going to reform all external payments to achieve financial balance and fulfill the country's commitments, " said President Maduro.

The announcement comes just as the nation’s bond of $1.2 billion with the state oil company PDVSA matured this week.  Venezuelan Vice President, Tareck El Aissami claimed the financial firm Euroclear had “blocked” a $1.2 billion payment due to US financial sanctions.

As a member of OPEC, the country is obligated to pay its debts, and since Maduro took office four years ago, $71.7 billion has been paid.

Over the past 18 years the country has remained under socialist rule, and although it is struggling, officials claim Venezuela’s problems have been greatly exacerbated by foreign outlets.