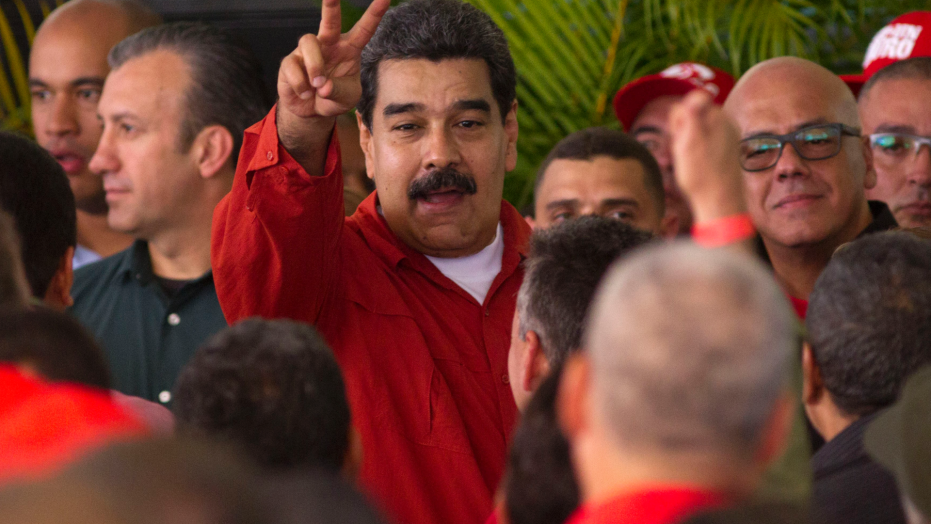 A top Venezuelan official says the government has reached an agreement with several opposition parties to delay presidential elections by a month.

According to Fox, communications Minister Jorge Rodriguez made the announcement after signing an agreement Thursday with representatives of several parties that broke off from the main opposition coalition over its decision to boycott the April 22 election, which the coalition considers rigged.

The coalition has vowed to boycott the election unless the government moves to ensure fairness. One demand has been delaying the vote, giving parties more time to prepare.

Rodriguez didn't give a precise date, but said it would take place in the second half of May and would now coincide with elections for local city councils and state legislatures nationwide.