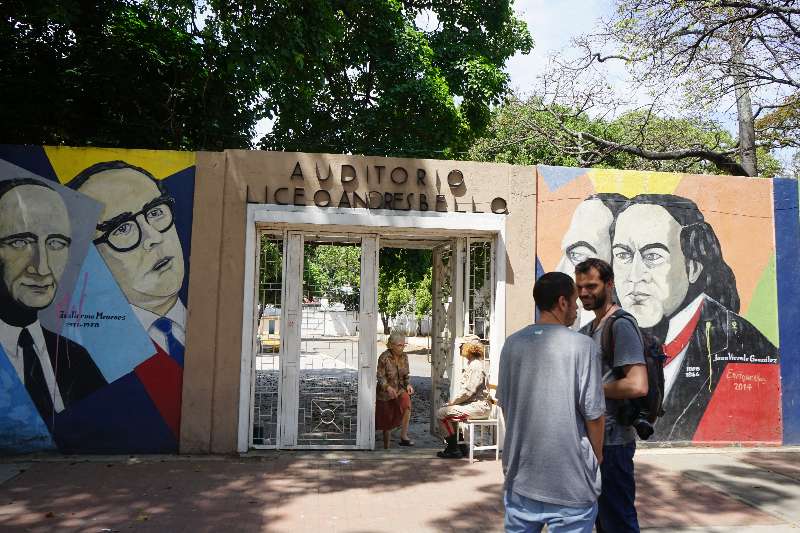 Caracas (People's Daily) -Venezuelans began casting ballots for their country’s next leader as the 2018 presidential election is officially underway. Ruling party incumbent Nicolas Maduro is running against Progressive Advance Party leader Henry Falcon, EEC party’s Javier Bertucci, and Reinaido Quijada from the UPP89 party. The new leader will be inaugurated on January 10, 2019, and will supposedly remain in power through 2025.