Verizon Communications Inc is reported to cancel its plan to sell Huawei Mate 10 Pro amid an ongoing investigation of Chinese-made telecom equipment, media reports on Tuesday. 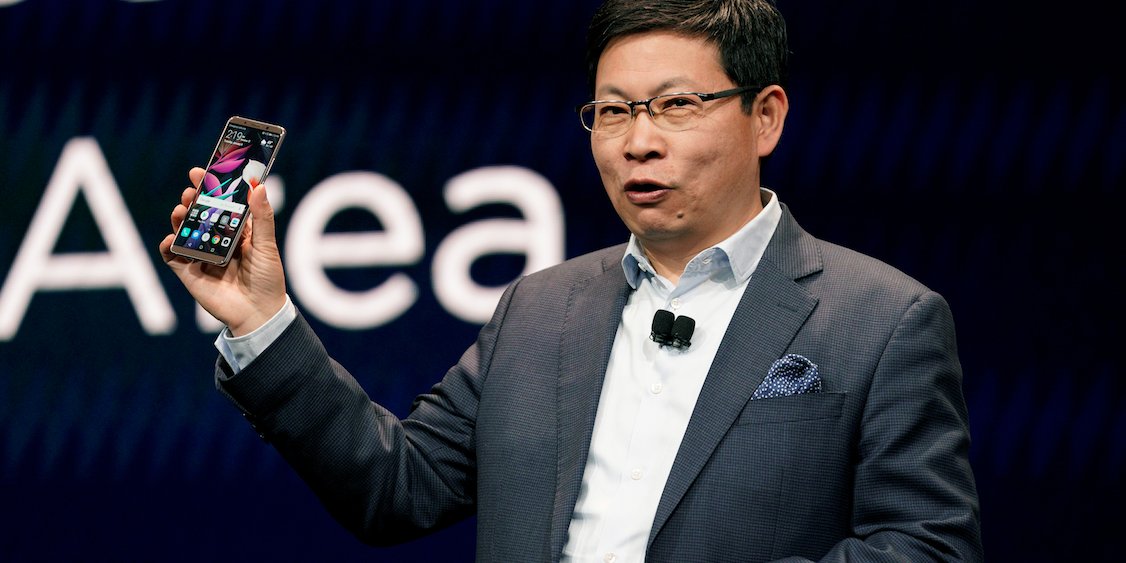 Verizon is reportedly cancelling its plans to offer the Huawei Mate 10 Pro amid an ongoing investigation of Chinese-made telecom equipment.

AT&T also dropped its deal with Huawei to offer the Mate 10 Pro due to political pressure in January 8.

The US government's concern is over the Mate 10 Pro's 5G capabilities and Huawei's alleged ties to the Chinese government.

Verizon is following AT&T's lead and cancelling plans to sell Huawei's Mate 10 Pro smartphone that boasts support for the upcoming super-fast 5G network, according to a Bloomberg report on Tuesday.

Verizon's decision is reportedly based on political pressure from the US government. It's the same reason AT&T dropped its deal with Huawei to offer the Mate 10 Pro on January 8.

The government’s renewed concern about Chinese spying is creating a potential roadblock in the race between Verizon and AT&T to offer 5G, the next generation of super-fast mobile service. Huawei is pushing to be among the first to offer 5G-capable phone, but the device may be considered off-limits to U.S. carriers who are beginning to offer the next-generation service this year in a few cities.

5G networks are expected to be used in everything from phones to self-driving cars and artificial intelligence. U.S. security agencies and some lawmakers fear that 5G phones made by companies that may have close ties to the Chinese government could pose a security risk.

The perceived threat has prompted the Trump administration to consider plans to not just keep Chinese equipment off the network, but also to nationalize the construction of a 5G system like the U.S. did with interstate highways in the 1950s. The idea was roundly blasted by industry leaders and lawmakers from both parties on Monday.