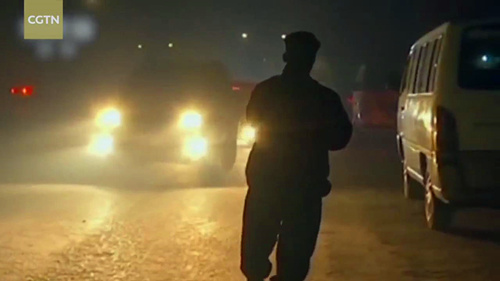 Gunmen killed at least five people and wounded eight others in an attack on Kabul's Intercontinental Hotel, an official said Sunday, as the eleven hours-long siege continues.

"Five are dead," an official with the Afghan spy agency told AFP, adding 100 hostages have been released.

The attack that left at least five people dead, including one foreigner, has ended, the interior ministry said Sunday, more than 12 hours after gunmen stormed the building.