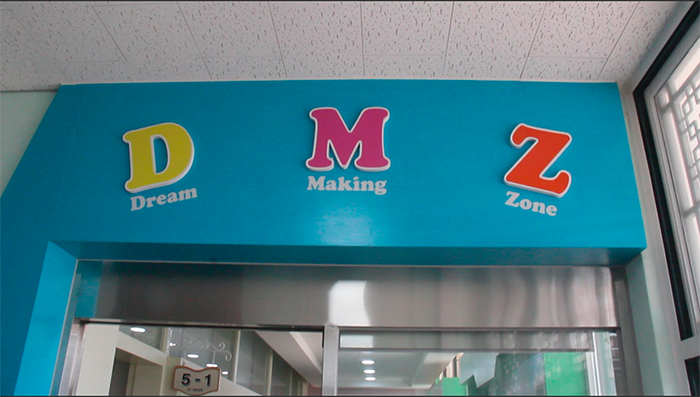 Seoul (People's Daily) - As the highly-anticipated inter-Korean summit is set to begin this Friday, an elementary school which sits next to the truce village of Panmunjeom expects the meeting to bring permanent peace to the divided peninsula.

The school sits in Freedom Village, South Korea's northernmost point and the only place where civilians can reside on the southern side of the Korean Demilitarized Zone (DMZ). The armistice line is 400 meters north of the village.

In contrast to its name, the village's residents face strict restrictions.

Despite being on the South's soil, the villager shuts its doors to most of the country's citizens. Residents are not allowed to venture outside freely and are required a minimum stay of eight months every year.

According to the 1953 Korean Armistice Agreement, two Freedom Villages were built at each side of the DMZ. The nearest parts of two villages is merely 800 meters.

The same rules apply to the Daeseong Dong Elementary School. However, as the student source was shrinking due to an aging population, authorities agreed to admit students from those who live in the vicinity.

This year, with just eight children from the village itself, there are 30 students in the school and five others in an affiliated kindergarten.

Adjacent to one of the world's most heavily armed zones, the schoolchildren have better awareness of the peninsula's division.

Inside a classroom, five children were watching a documentary on the June 15 North-South Joint Declaration, a document adopted 18 years ago, which resulted in the reunion of divided families by war and a handful of official meetings on inter-Korean military and economic cooperation.

They also have bigger exposure to English compared with their peers elsewhere in the country.

The school said it has the highest level of English teaching in the country as American soldiers from the nearby Joint Security Area would come to offer English classes at times, a rare scene in South Korean schools.

As the sole elementary school in the DMZ, the school was established at the end of the war and symbolizes the Korean people's wish for unification, which makes it extraordinary, Jin said.

A villager, Cho Yeong-suk, said she hopes the forthcoming inter-Korean summit would build a real mechanism for peace for them to embrace a more comfortable and convenient life. 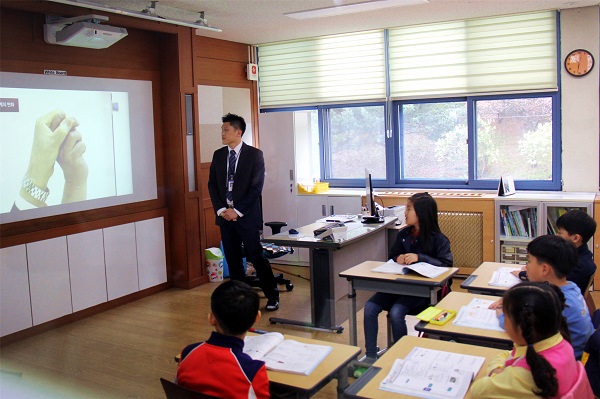 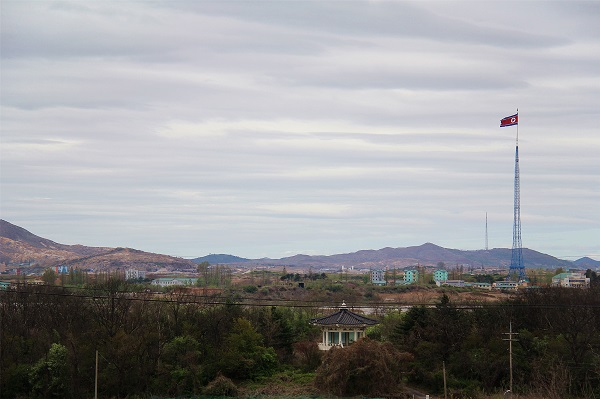