On the eastern coast of China's island province of Hainan, near the mouth of the Wanquan River, there is a wonderland. With abundant seafood and freshwater goods, and named after its rich and fertile fisheries, the city is called Boao.

In 2001, the first Boao Forum for Asia (BFA) was officially established and attended by 26 founding member delegates. From then on, Boao started gaining massive attention.

The conference is not only a platform for high-level dialogue, but also a network that gathers leaders of government, business and academia.

Having a foothold in Asia and facing the world, the BFA is a forum led by Asians and guided from the perspectives of Asian interests. This year, the world's attention is once again focused on the BFA conference. The meeting will host more than 60 formal discussions concerning topics such as "An Open and Innovative Asia for a World of Greater Prosperity”

As the first major diplomatic event to be hosted in China this year, the conference will have the following highlights:  revealing new prospects for reform and opening-up, interpreting the new era of China's development, making new proposals for the future, promoting new progress of partnerships, and injecting new motivations for BFA development.

Boao, which was once a little-known fishing village a decade ago, has now managed to become a central platform for discussing Asia's development. 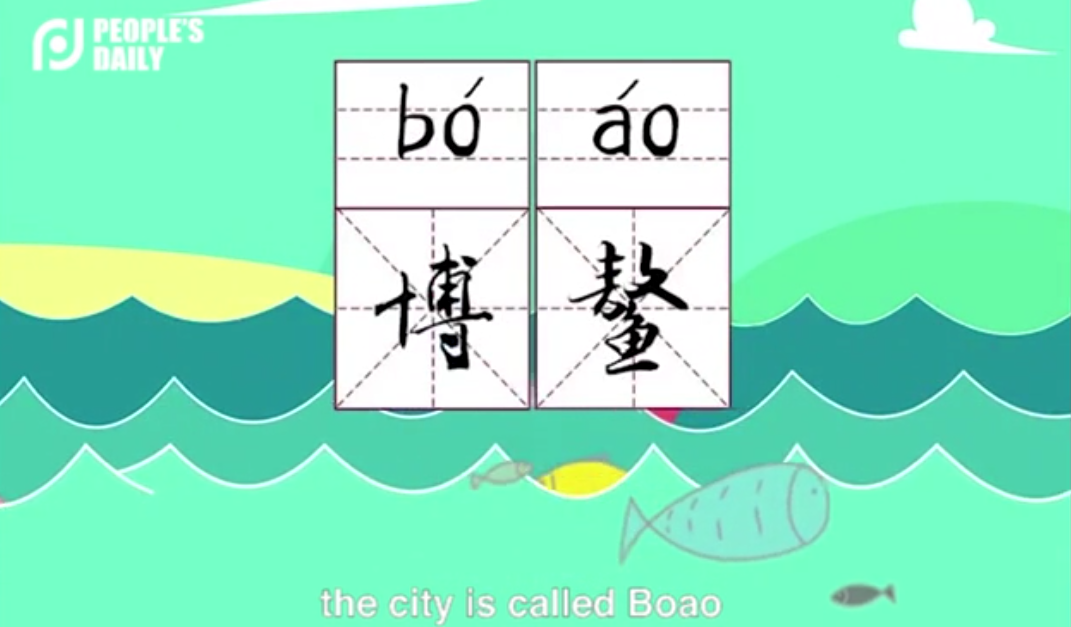 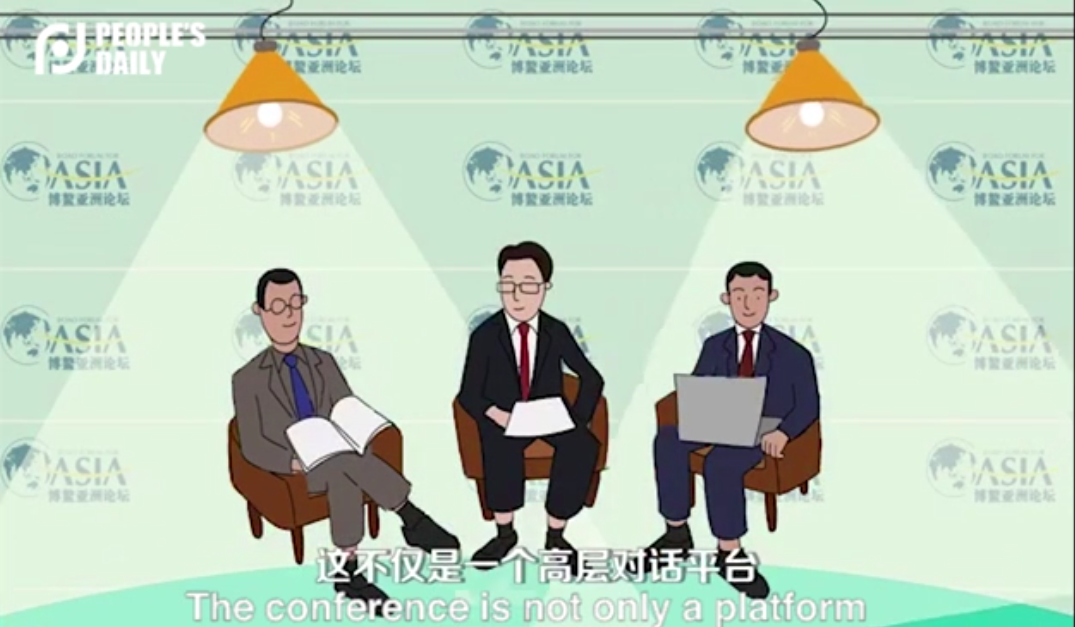 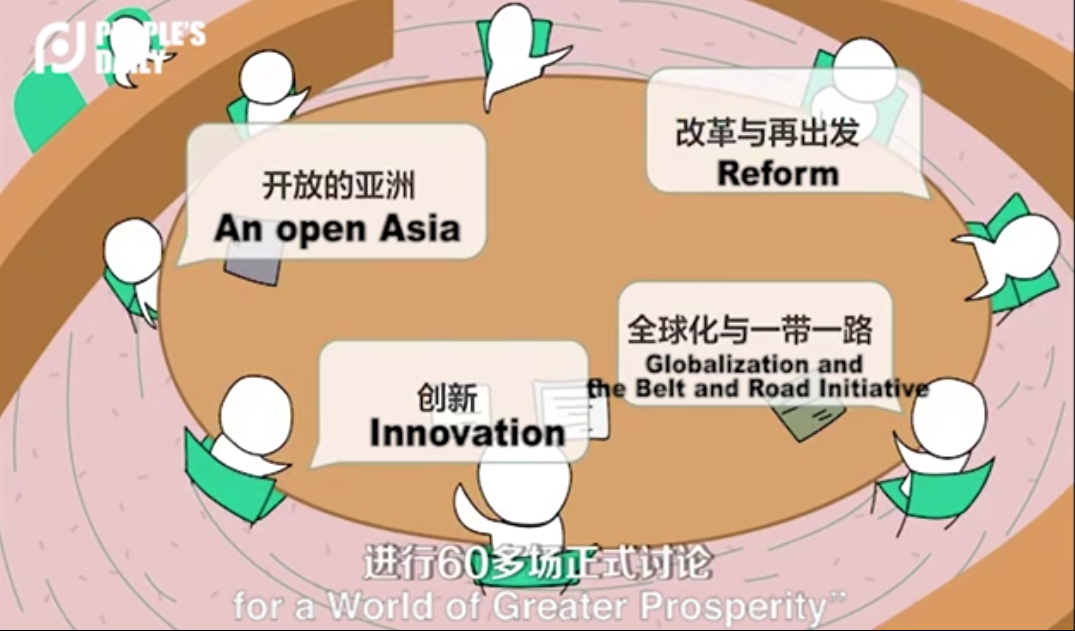