HEADLINE Video: 'Amazing China' to be aired on March 2

Video: 'Amazing China' to be aired on March 2

Amazing China, a documentary that presents the glory of modern China, co-produced by CCTV and China Film Corporation will be aired on March 2.

The documentary depicts the country's magnificent progress in the past five years with a set of five development concepts: innovation, coordination, green development, opening up, and sharing.

In the 90-second trailer of the movie, You'll get an aerial view of the Five-hundred-meter Aperture Spherical radio Telescope(FAST), the world's largest filled-aperture radio telescope; the ultra-deepwater drilling rig Bluewhale II as well as Tibetan antelopes around Lake Manasarovar.

The movie not only highlights the national strength of China, but also tells many stories of ordinary Chinese citizens. By portraying the life changes of public servants, rangers, health advisers and soldiers, Amazing China keeps account of the country's efforts in various sectors including poverty alleviation, ecological civilization, medical care and national security.

Now watch the trailer for a preview of the movie. 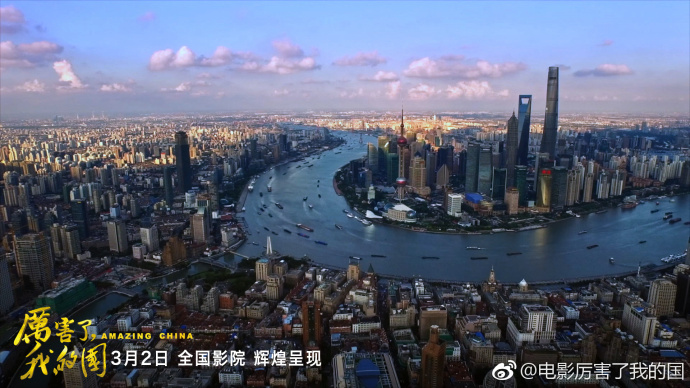 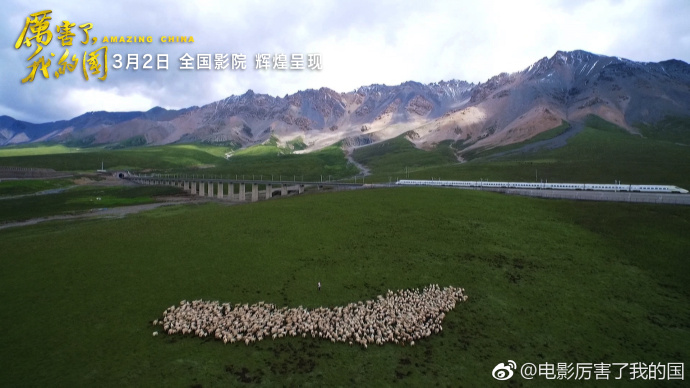 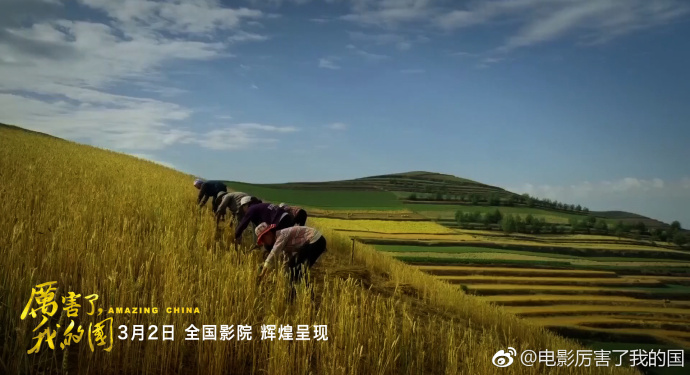 Screenshot of the movie Amazing China (Photo via weibo)