Parts of Argentina's famous Perito Moreno Glacier, including an impressive ice arch, collapsed over the weekend. 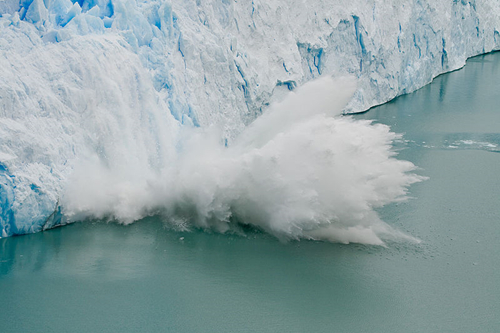 Large piece of ice colapses off of the edge of the Glacier Perito Moreno in Argentina. (Photo: Caly Ponte)

The natural arch in Los Glaciares National Park in the Patagonia region came crashing down overnight Sunday during a storm while the park was closed, park authorities said Monday, AFP reported. 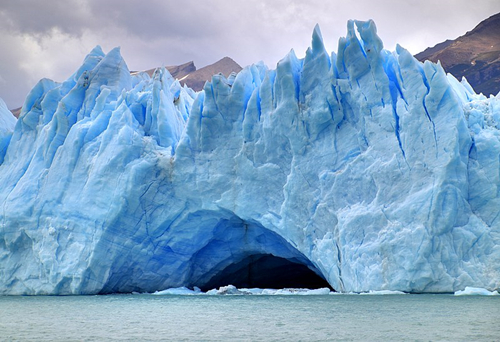 An arch forms regularly in a glacier called Perito Moreno, one of the few remaining active glaciers on Earth. It is a major tourist destination in Argentina and is a UNESCO world heritage site. 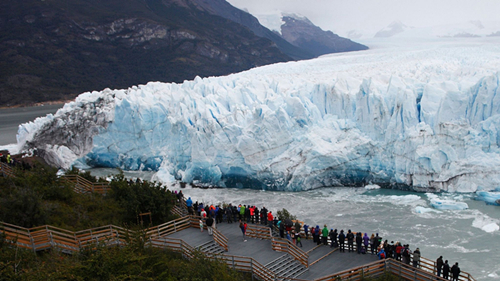 However, the ice bridge collapsed in the dead of night, leaving behind thwarted audiences who waited four years for the rupture. 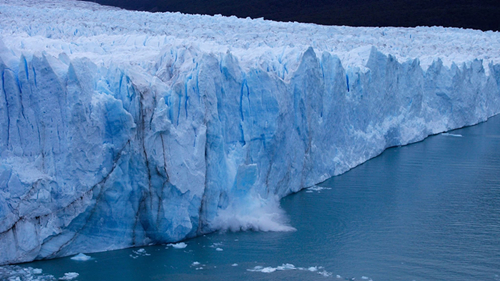 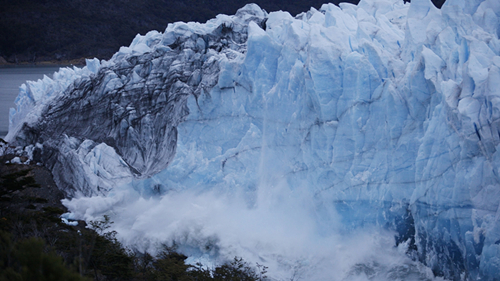 A marvelous view of the collapse of the ice arch on the Perito Moreno glacier was captured at Los Glaciares National Park, Santa Cruz Province, Argentina. (Photos: VCG)

The ice bridge fell every four years since 2004. It takes two to four years for the ice arch to form. The collapse of the Perito Moreno glacier is a natural phenomenon not linked to climate change. 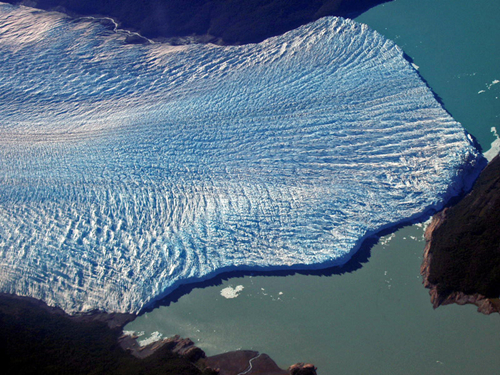 As the glacier moves forward, a dam of ice would block the flow of water. When the water breaks through the dam, a water tunnel is formed, becoming the narrow arch. The arch eventually collapses under the pressure of the flowing water.