Bangkok (People's Daily)-Bangkok has cleared out over 1,184 wire poles on the streets as part of its renewal program to bury wires underground.

The renewal program has long been planned. A week after Bill Gates lamented the city's appearance in a tweet, the government pushed forward the agenda even if Gates deleted his comment.

Sukhumvit Road, a road which passes through high-end residences and tourist attractions, has taken the initiative in removing these obstacles since November.

The municipal government plans to do the same on 39 more streets.

The Bangkok skyline has long been blocked by a mass  of wires and cables which not only influence city appearance, but also poses a safety hazard. 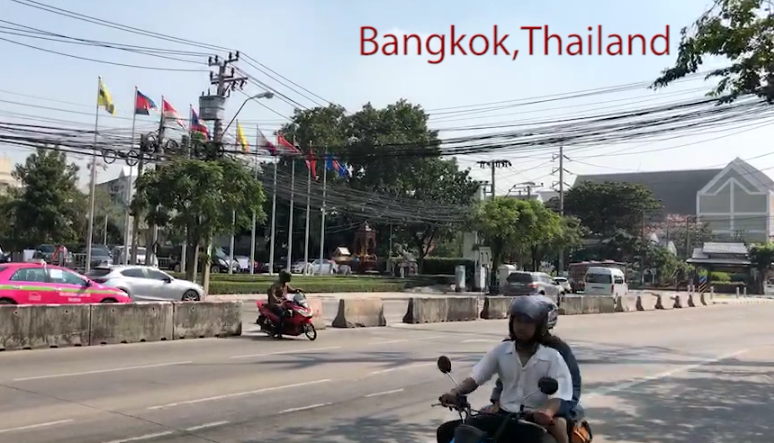