The moon is providing a rare triple treat this week. On Wednesday, much of the world will get to see not only a blue moon and a supermoon, but also a total lunar eclipse, all rolled into one. There hasn’t been a triple lineup like this since 1982 and the next won’t occur until 2037. 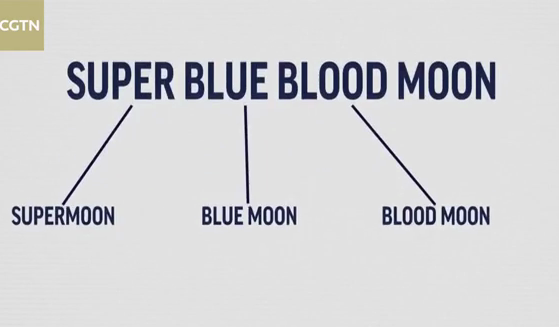 Screenshot of the Video (File photo)

A sequence of 14 images shows the progression of a super blood moon as viewed from Paris on September 28, 2015. (File photo)