The Broadway musical, The Lion King, debuted on the Broadway stage in 1997. As twenty years have passed, the musical, which has brought the magic of Africa to stages around the world, is still drawing crowds and has become one of the most welcomed stage productions globally with the highest gross in history, surpassing the record previously held by The Phantom of the Opera. 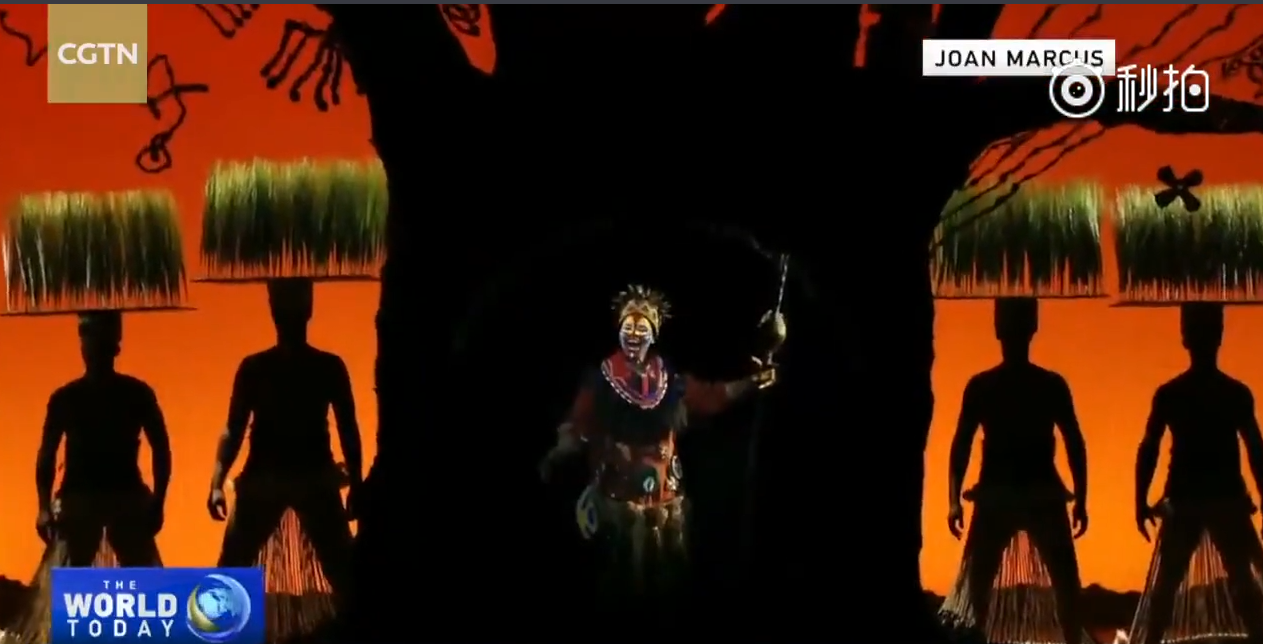 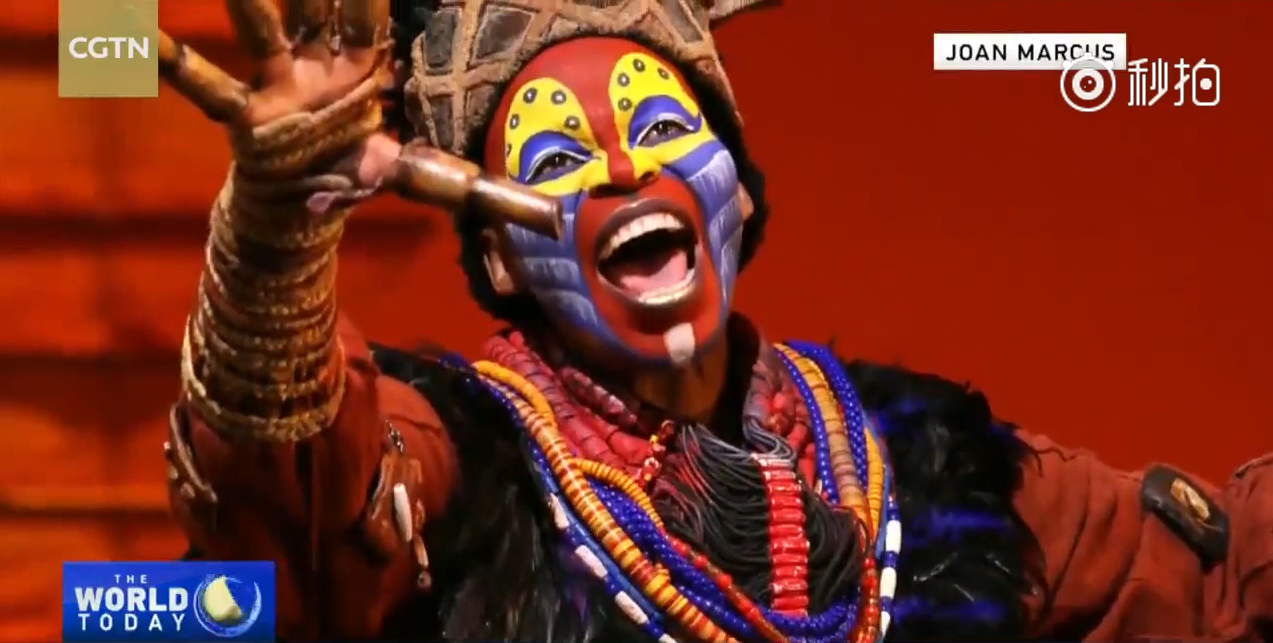 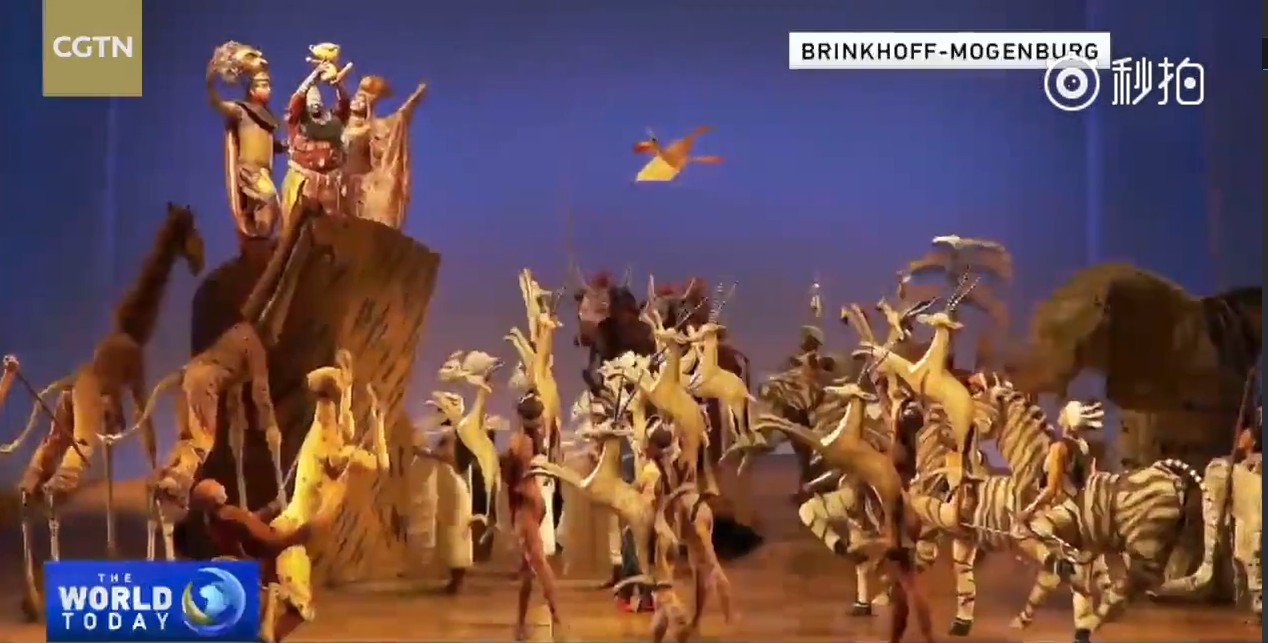 Photo :screenshot of the video