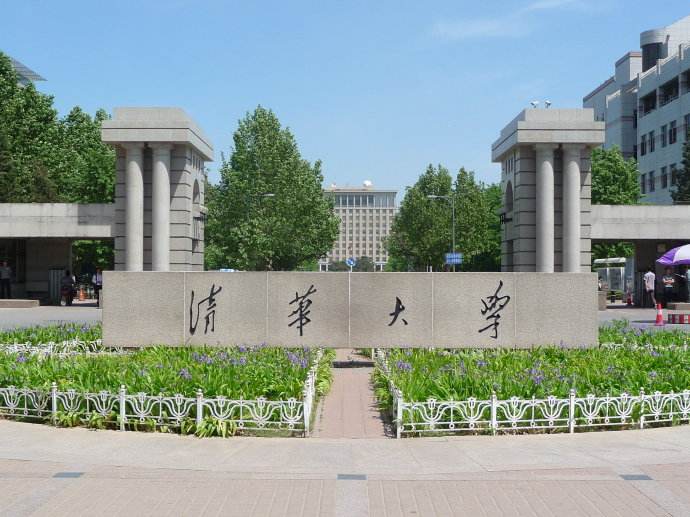 This years’table ranked over 350 universities from 25 nations or regions. 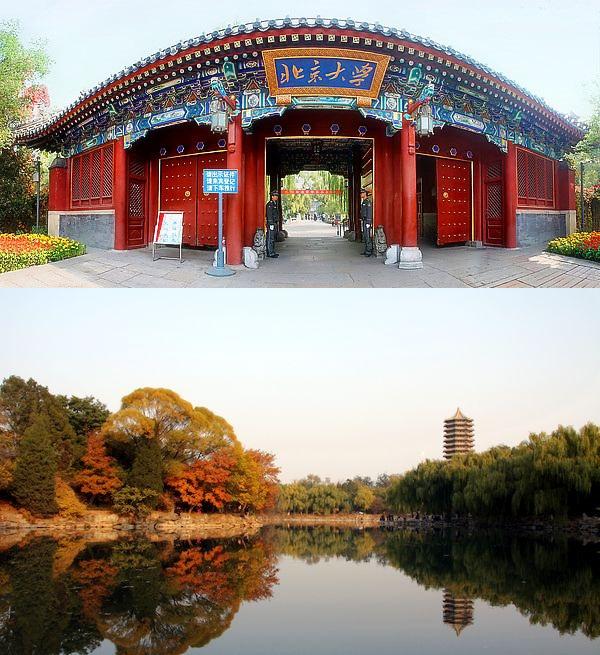 Thirteen carefully calibrated performance indicators grouped into five areas were used in this year’s rankings, with a focus on teaching, research and citations.

More than 100 Chinese universities were ranked: 63 from the mainland, 31 from Taiwan, six from Hong Kong and one from Macau.